We’re on the Road to WrestleMania, and just under three weeks away from the Royal Rumble. Smackdown Live has done a great job so far of building towards the next dual-brand PPV event; even the women’s division can be saved by the first-ever women’s rumble at the end of the build. We already have a championship match announced for the January 28th event, and I’m sure we’ll get another out of tonight’s episode.

Let’s cut to the chase - I’m @SpennyLove, and welcome to your official Smackdown Live preview!

As per usual, the story of last week’s Smackdown was controversy.

The main event storyline continued its descent into madness, when Sami Zayn defeated WWE Champion AJ Styles. It was by no means a clean win; Zayn was only able to deliver the Helluva Kick after Kevin Owens, as well as GM Daniel Bryan and commissioner Shane McMahon got involved. In the aftermath of the chaos, Bryan announced that WWE Championship would be defended in a 2-on-1 handicap match at the Royal Rumble - Owens and Zayn vs. Styles.

Controversy also reared its ugly head during the Smackdown Tag Team Championship match. The team of Gable & Benjamin thought they had captured their first championship after defeating the Usos; however, it was determined that the wrong Uso was pinned during the match, and after being restarted Rikishi’s sons were able to retain their belts. Classic mix-up!

The Colons did not appear on this edition of Smackdown after making their huge returns as lumberjacks over two months ago. I’m worried they’ll start to lose their momentum.

AJ Styles can’t be too happy with his General Manager right now. After last week’s loss to Sami Zayn, a match was made for the Royal Rumble pitting the Phenomenal One against both Zayn and Kevin Owens in a handicap match for the championship. It’s yet another wrinkle in the power struggle between Daniel Bryan and Shane McMahon, and something that I’m sure will be addressed tonight.

Charlotte Flair’s championship has taken a backseat to the introduction of the Riott Squad and the announcement of the Women’s Royal Rumble. With Becky Lynch returning to Smackdown last week, it looks as though the blue brand is forming another women’s stable to add to Ruby Riott‘s faction and the Welcoming Committee. Three stables didn’t work during the Women’s Revolution, but will the second time be a charm for World Wrestling Entertainment?

The United States Championship tournament is scheduled to continue tonight, with Mojo Rawley taking on former tag-team partner Zack Ryder to conclude the first round. It still feels like a fresh matchup, considering a grand total of 8 people watched them wrestle on the Battleground PPV pre-show. Still no sign of Dolph Ziggler. We wait.

Chad Gable and Shelton Benjamin likely have a bone to pick after winning - and losing - the tag-team championships last week. After the team had erroneously won the belts, the referee re-started the match which the pairing would go on to lose. Will we see a rematch made official for the Royal Rumble, or will the revamped American Alpha get their rematch before the end of the month?

The first Smackdown of the year continued on just as 2017 did; with an excellent tag-team division. WWE hasn’t been known over the past few years for their stellar writing outside the main event scene; however, it’s a testament to the writers that they’re able to carry not only one, but three major storylines across the tag division. Rusev Day’s feud with the New Day has been endlessly entertaining, and Breezango has continued their stellar work as the feud with the Bludgeon Brothers. Hell, even the Ascension have been getting consistent TV time. Nicely done, WWE.

Becky Lynch is scheduled to return to the ring against Ruby Riott tonight in a match that I’m sure will end fair and square. Becky will be accompanied to the ring by Charlotte Flair and Naomi, with the Riott Squad backing up their leader. It should be a solid match, at least until the respective factions get involved. Oh well. Only two more episodes until the ladies make history once again.

That’s it, that’s all! You watching? Let us know in the comments, or at @WCSportsCA! 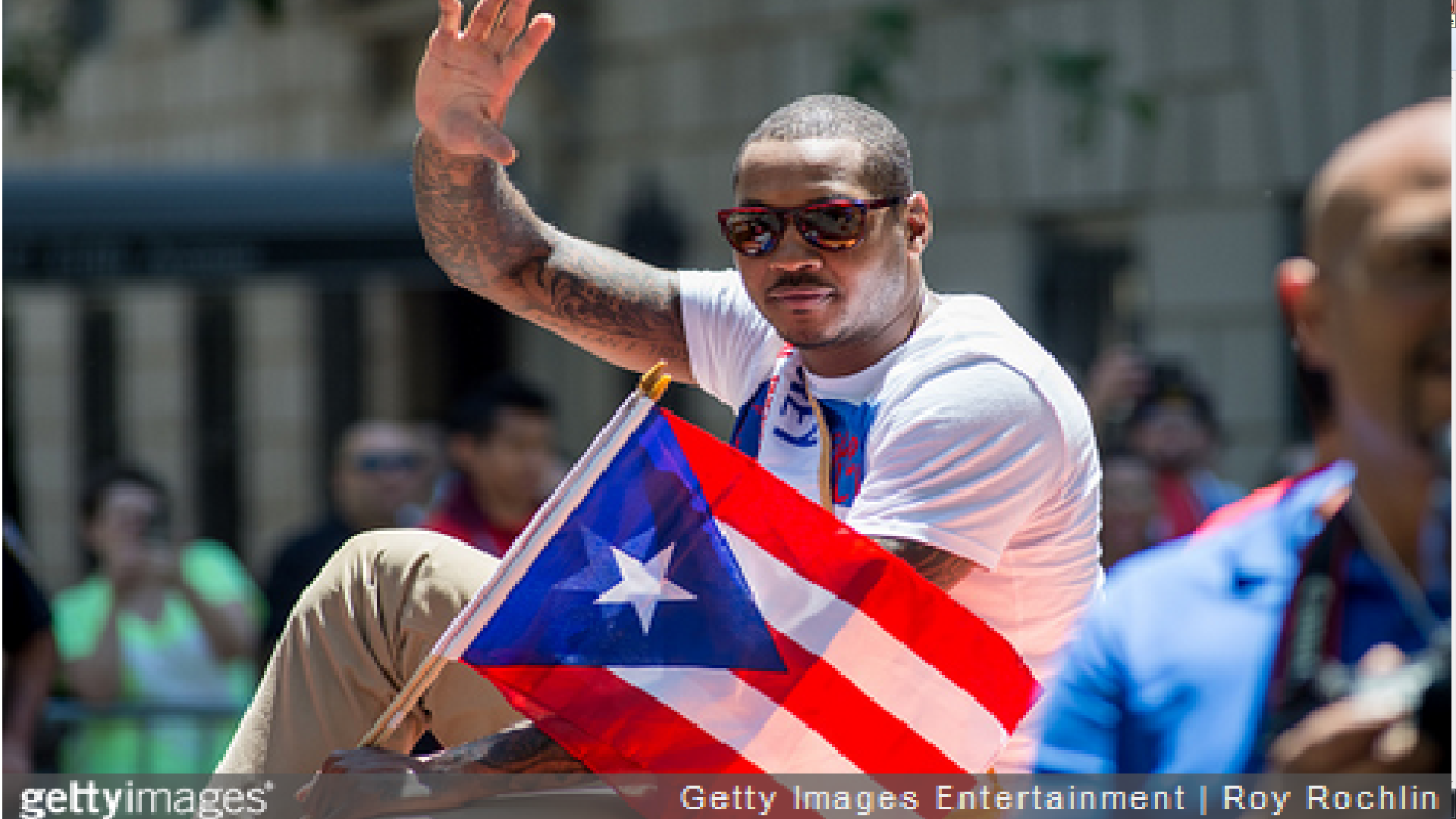