Easter plans keep you away from the television today? Here are your MLB day four CliffsNotes.

The cliche is “that’s why you play the games“. It rings true when you look at the pitchers in this game.

The Achilles Heel of the Nationals last season was their bullpen. It almost cost them today when Sammy Solis could not get an out in the 8th and Sean Doolittle struggled in the 9th.

Upon further review @jhay_da_man ties this one up with a 2-run shot in the 3rd!#JHayAllDay pic.twitter.com/3qC2kFOurk

Josh Harrison finished 3-5, a triple short of a cycle.

Miggy hit a baseball to opposite field and yeah, it left the park. pic.twitter.com/Opo9ffIuPL

Miguel Cabrera went 3-4 hitting 2 doubles to go along with homer. His second double in the bottom of the 9th as the Tigers tried to rally back.

How in the orange & black hell do the #SFGiants not make keeping Seager at 3rd their priority? Weirdest opening run to a game the #Dodgers will score this year. 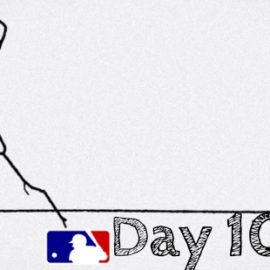 Bulletin Board Notes: A Guide To What Was MLB Day 10 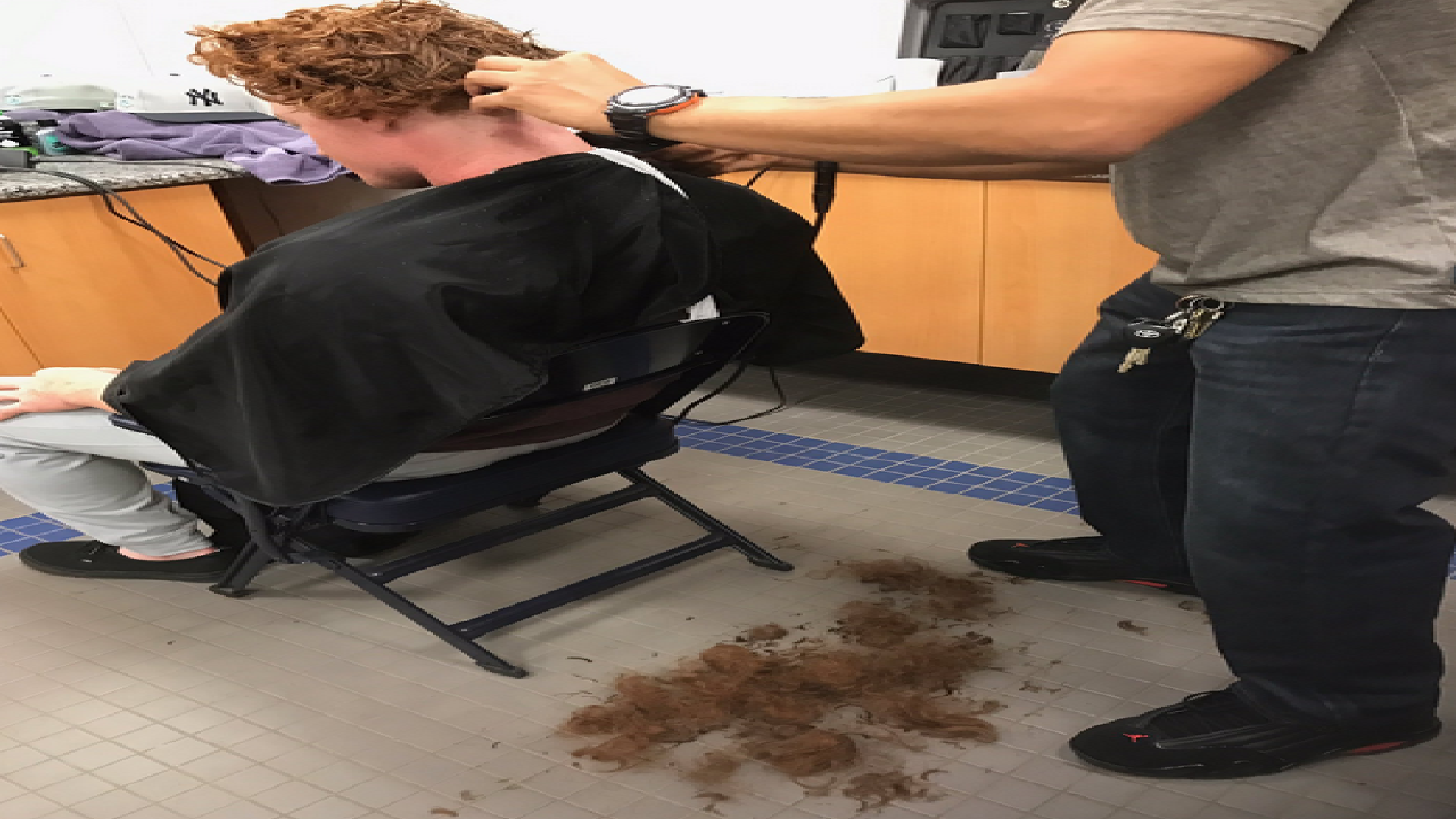