It’s the final day of Fry and The Guy’s WrestleMania coverage right here on the Win Column Sports Network. The guys are joined once again by Spencer Love and are also joined by Fry and The Guy Show regular, Jake.

All this and more on the final day of The Fry And The Guy Show’s WrestleMania Coverage on the Win Column Sports Network. 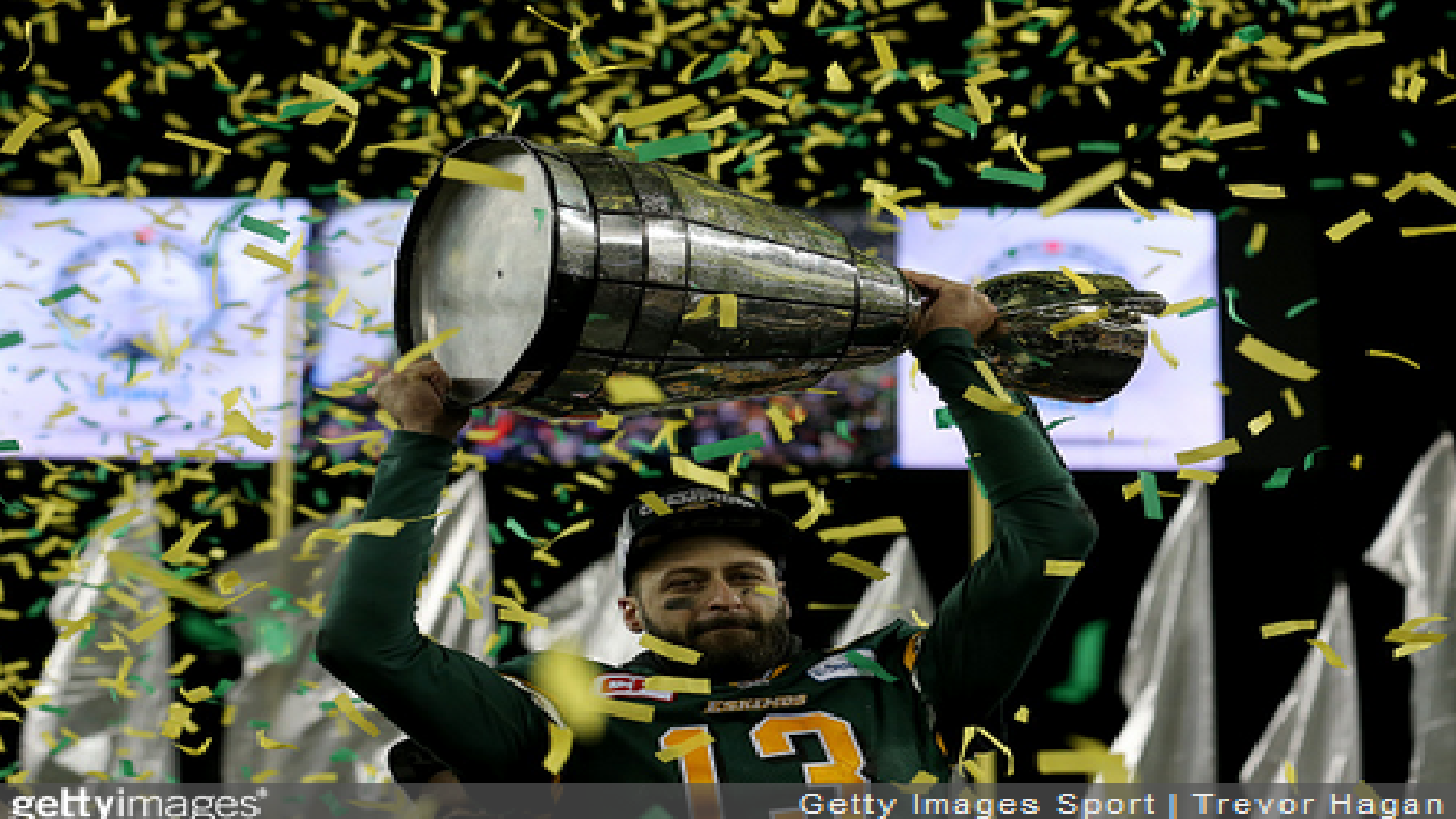 CFL Team Fires General Manager For All The Wrong Reasons 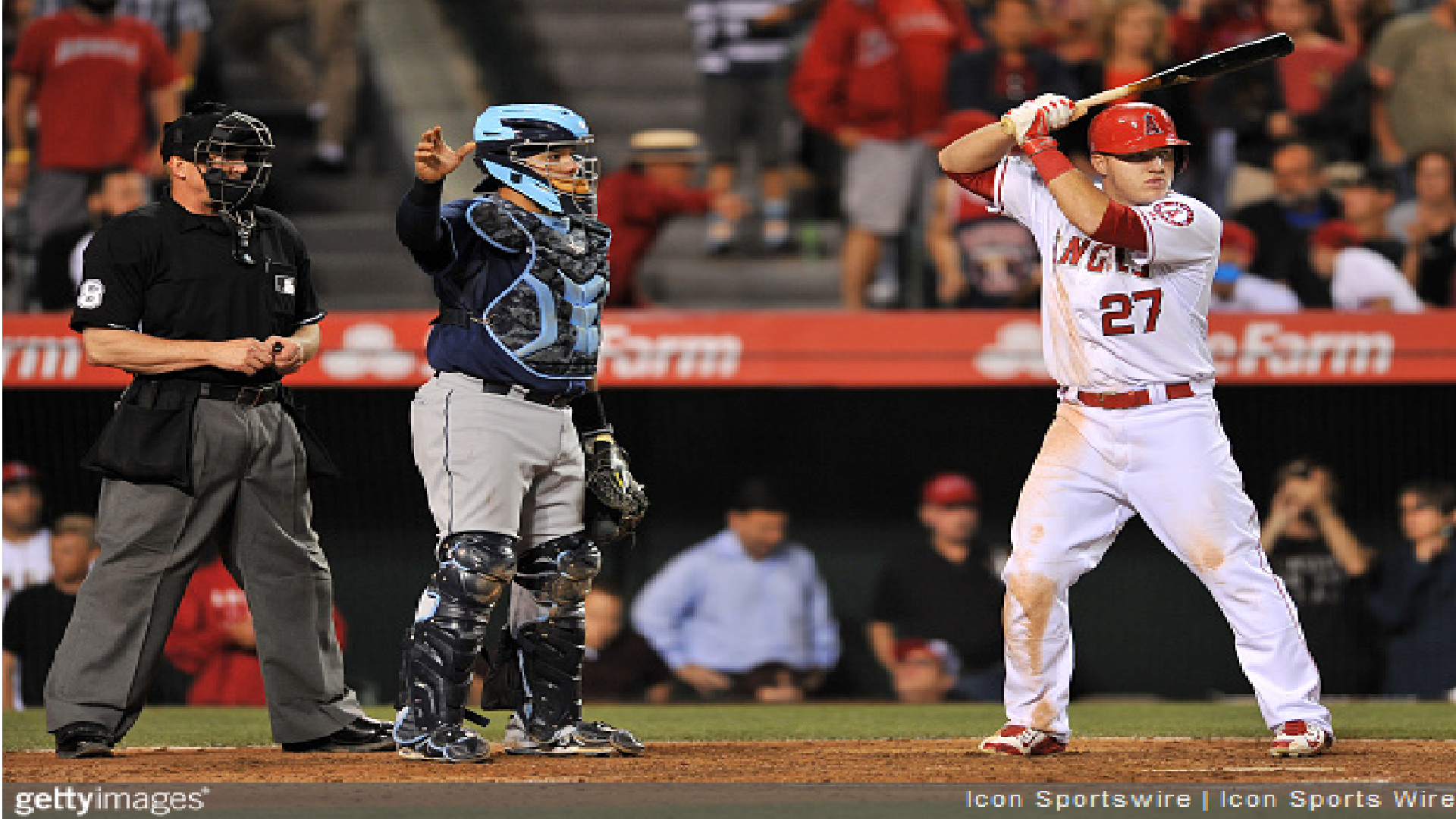