At tonight’s Renegade Memorial Tag Team Tournament, the team of Rich King and Kid Cyrus captured the MPW Tag Team Championships, in a hellacious Tables Ladders and Chairs match with two of the most experienced teams in MPW history.

In the first round, King and Cyrus defeated Provincial Champion “Main Event” Blake Kannon and newcomer Sultan Singh. Due to one double-countout in the quarterfinals, the main event was changed to a triple threat Tables Ladders and Chairs match between Kid Cryus and Rich King surviving Annihilation (Massive Damage and Wrath), and the OG Kat’s Meow (Nasty Nate Nixon and Viva La Mexi Kato), in what could be said to be one of the craziest TLC matches in years in Monster Pro Wrestling.

Also on the card, an unknown newcomer to MPW distracted Sexy Samantha from winning the MPW Sirens Title from Phoenix, and The Headline Shaun Martens took advantage of a Canadian Destroyer from Jude Dawkins on Dalsano to retain his MPW Heavyweight Championship.

A full recap coming up this week on WCSN. 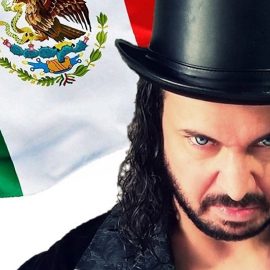 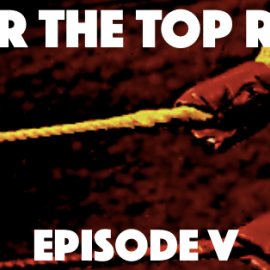