The Scotiabank Arena is the scene for the August 28 edition of Smackdown Live, but more importantly after months of vingettes and a heavily-hyped return, the Colons are back!!!

Why does WWE hate good guys?

In the past two years - and both on Smackdown Live, to boot - WWE has taken two of it’s most naturally loveable babyfaces in Sami Zayn and Becky Lynch and turned them to the dark side. While I was initially hesitant on Zayn’s turn, he was fantastic as a heel prior to his injury just over two months ago. However, I can’t say I have the same faith in the Irish Lass Kicker’s stint as a rudo.

Last week, Becky Lynch explained her attack on Charlotte Flair at SummerSlam in what can only be described as an awkward promo. Awkward not for Lynch’s delivery - which was excellent, as usual - but awkward in the alignment. It’s painfully obvious that Lynch is the real face in this feud; I’d be pretty furious if my best friend had interrupted my first opportunity at a championship in years, simply due to the fact she decided to show up to work on a convenient week. Even looking at the long-term picture, there’s few fresh foils for each woman in their current alignment. Smackdown truly lacks great babyface characters at the moment, especially in the women’s division. Additionally, Flair has essentially wrestled every female heel on the roster and, frankly, is simply better as a heel. I said it on last week’s edition of Over the Top Rope, but it’s as clear-cut to me as Steamboat/Flair - you simply didn’t see them in any other alignment, as they’re just too good. While I have every reason to believe that Lynch will excel in her heel role, it simply doesn’t feel right in this situation.

Samoa Joe is the most ruthless motherf****r in WWE, no questions asked. Some may have their critiques about involving family members outside of the business in storylines, but frankly, they’re wrong. There’s a multitude of examples of family storylines done correctly - the Rey Mysterio/Eddie Guerrero feud quickly comes to mind - and the battle between these two is no exception. This is quite easily the hottest feud on the blue brand after Joe’s incredible Jack Torrence impression last week, and I’m excited to see how they further the feud tonight.

The New Day are champions once again after both injuring Erik Rowan during the Smackdown Tag Team Championship match at SummerSlam and the resulting scramble to book new champions due to Rowan’s time off. I’m disappointed, honestly - I enjoy the trio of Kofi Kingston, Big E and Xavier Woods, but I’m about ready for new some fresh faces atop the tag team title scene. Tonight, they’ll celebrate their victory, while the Club, the Bar, and the Colons(!!!!!) set to battle for the #1 contendership.

Charlotte Flair is the babyface champion that no one wants, and Becky Lynch is the heel challenger that everyone loves. However, prior to the expected extended Lynch/Flair feud, Carmella will enact her contractually guaranteed rematch clause on tonight’s episode of Smackdown. While I enjoyed ‘Mella’s run as champion, I see zero way she’ll win tonight.

Shinsuke Nakamura is the United States Champion and seems poised for a new challenger with Jeff Hardy moving onto new things. With Hell in a Cell quickly approaching, expect someone to emerge as a contender to Nakamura’s title

Keep an Eye On:

Jeff Hardy is the lunatic that Dean Ambrose only could dream to be. After brawling with Randall Keith Orton through a large portion of last week’s Smackdown, Hardy hit the Viper with a devastating Swanton Bomb off of some storage equipment. Now, these two fathers will likely battle inside Hell in a Cell, with only the coolest dad getting out alive.

After months of promoting it in this very blog - and honestly, I’m pretty sure I was the only person talking about it - Primo & Epico Colon are back! That’s….that’s about all I can say. They’re part of a previously mentioned triple threat match, with another involving Rusev Day, the Usos and SAnitY set to battle next week. It’ll all lead to the New Day’s eventual challengers at hell in a cell. Go Colons!

That’s it, that’s all wrestling fans! You watching? Let me know your thoughts on the show in the comments section, or complain to me personally @SpennyLove_WCS! 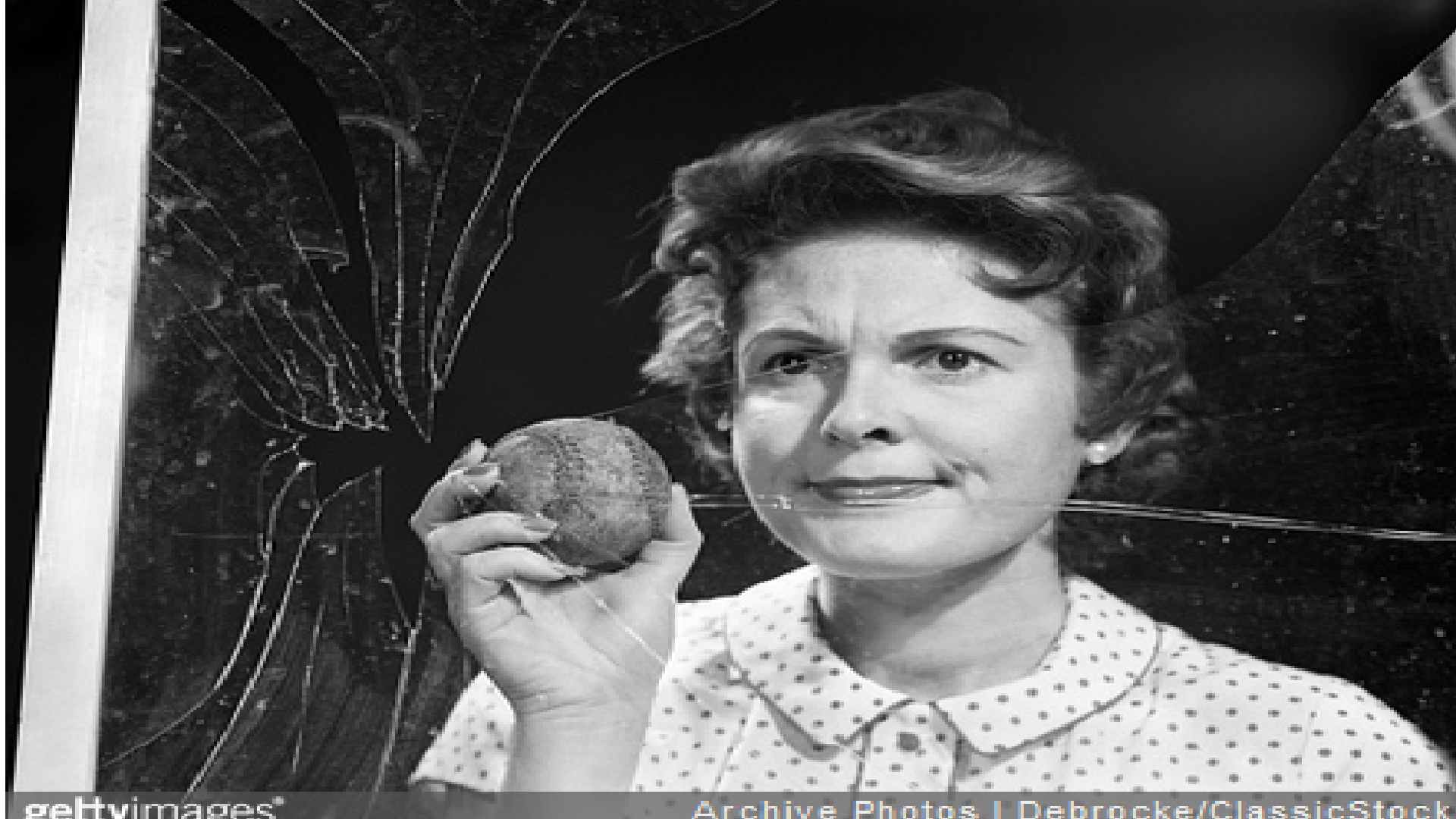