A surprise SHIELD reunion highlighted last week’s RAW, and acts as the big sell for this evenings’ edition. A showdown between Mr. Money in the Bank Braun Strowman and the newly crowned Universal Champion Roman Reigns is set to open the show. Everything else you need to know about this week’s edition of Monday Night RAW can be found below. I’m Hayden Love, and this is your preview for this week’s RAW.

After successfully defending his Universal Championship last week, Roman Reigns was confronted by the Monster among Men and Money in the Bank holder, Braun Strowman. A cash-in attempt by Strowman was thwarted by the timely arrival of Seth Rollins and Dean Ambrose. Nice. The brief Shield reunion in the fall of 2017 was thwarted by Reigns’ battle with meningitis and ended by Ambrose’s injury. It will be nice to see them get an extended run - and no doubt the Hounds of Justice will be in action tonight.

After being placed on sabbatical last week, RAW General Manager Kurt Angle has had his responsibilities taken away, and handed to former Constable, now Interim RAW General Manager Constable Corbin. Without a doubt, a match between Bobby Lashley and Finn Balor is on the books - after all, they have both beaten him within the past two weeks. I will bet any of you $10 this will happen. Let me know on twitter.

RAW Tag Team Champions The B-Team each had their asses individually handed to them by Scott Dawson and Dash Wilder of The Revival. Common sense dictates the Revival will get another shot at Axel and Dallas’ tag titles, but after coming up short last time, it’s anyone’s guess who will win.

RAW Women’s Champion Ronda Rousey had a great week. Rowdy Ronda nearly ripped the arm off of RAW Commissioner Stephanie McMaho, and earned the respect of the women of the RAW roster. All in all, a great showing from Rousey.

Intercontinental Champion Seth Rollins seems set for another showdown with the showoff, Dolph Ziggler. With his Shield brother and former co-tag team champion Dean Ambrose back in his corner, Dolph’s trump card of Drew McIntyre is neutralized.

That’s it from me; but what are your thoughts? As always, let us know on Twitter. Thanks for reading, and we’ll see you next week! 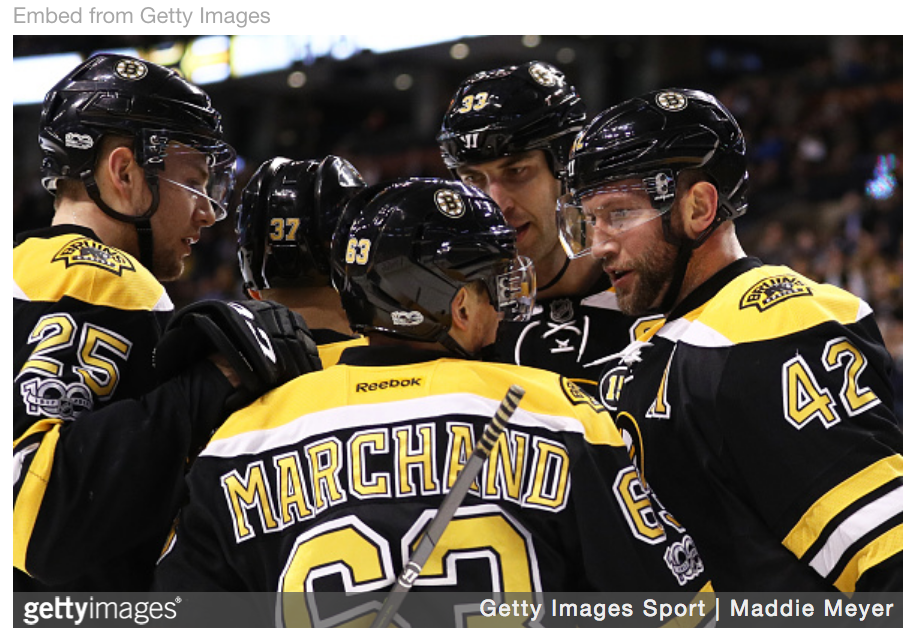