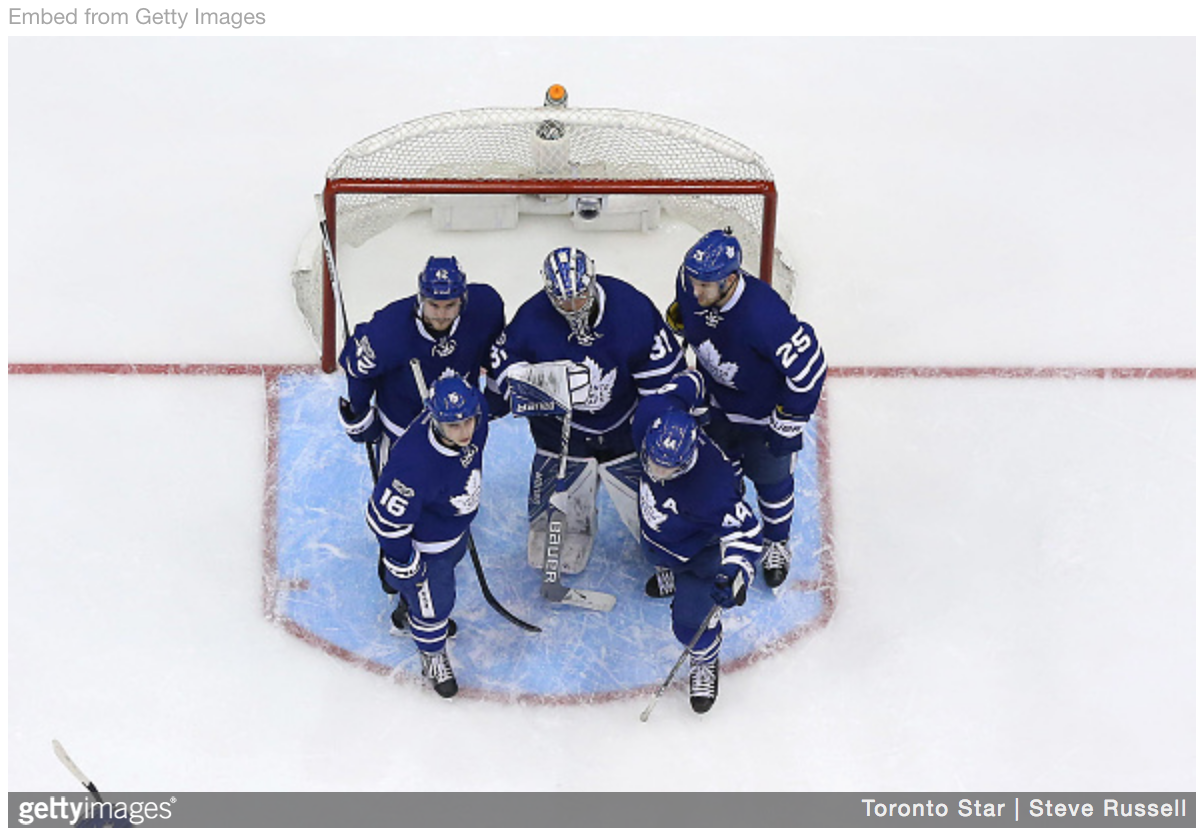 The NFL has their run-of-the-mill Monday Night game. For fans of the WWE, much love but while you stand as the “big one” in sports entertainment, you stand outside the “big 4” in North American sport. With the World Series beginning tomorrow night (#BeatLA) decisions even get more complicated for fans “big 4” sports.

I envy the people who only like one sport and one team! What is like knowing what you are watching on any given night? For me, it’s a constant battle between either the NHL or NBA.

The NHL features two games tonight that start at the same time with one definite projected winner when it comes to entertainment value!

The Darryl Sutter-less Kings are much more enjoyable to watch. The players have responded well to new Coach John Stevens starting the season 6-0-1. With 27 goals scored, the Kings trail only the Blackhawks (32) and the Blues (29) in that category but both those teams have played two extra games each. The  Maple Leafs lead the Eastern Conference with 37 goals in 8 games played. The best games are always the games you should choose the “over”!

The NBA has 8 games on tap tonight. The handy dandy Watch-ability Rankings suggests each game has a team worth checking out. Here’s my top 4:

A battle of undefeated teams each featuring a win over the Golden State Warriors. Can the Grizzlies, who we have pegged for a 13th place finish in the Western Conference,  make it two straight upsets?

This game only made the list because the Warriors are coming off a loss. A loss that featured Stephen Curry throwing his mouth piece and being ejected along with Kevin Durant. Imagine if Dirk Nowitzki and the Mavericks can send the Warriors to 1-3. Likely only happening in our imaginations.

This is the year the Spurs are suppose to fall right? The 2-0 start comes against a Minnesota team still transforming from being the Timberbulls to the Timberwolves and a Chicago team that may lose to some high school teams on certain nights. The 2-0 Raptors are the biggest challenge to the Spurs this young season and they come in down their starting center Jonas Valanciunas. The Raps are part of the group of teams trying to convince the world that LeBron James does not have a prepunched ticket to the NBA Finals.

The Wizards are another team in the East trying to prove they are legitimate threats to dethrone the Cavaliers. The Nuggets are apart of the logjam of teams in the Western Conference vying for a playoff spot. John Wall leads the Wizards into Mile High. Nikola Jokic and company hope to make it a rough visit.

The early start to the Kings vs Leafs game gives them the edge. At the end of the game, the channel goes to either the Rockets game or Warriors game if either team is losing. If both are losing, it’s the Warriors because of the hope the “super” team has stumbled upon kryptonite. If both the Rockets and Warriors are winning their respective games then it’s straight to the Wizards vs Nuggets game. 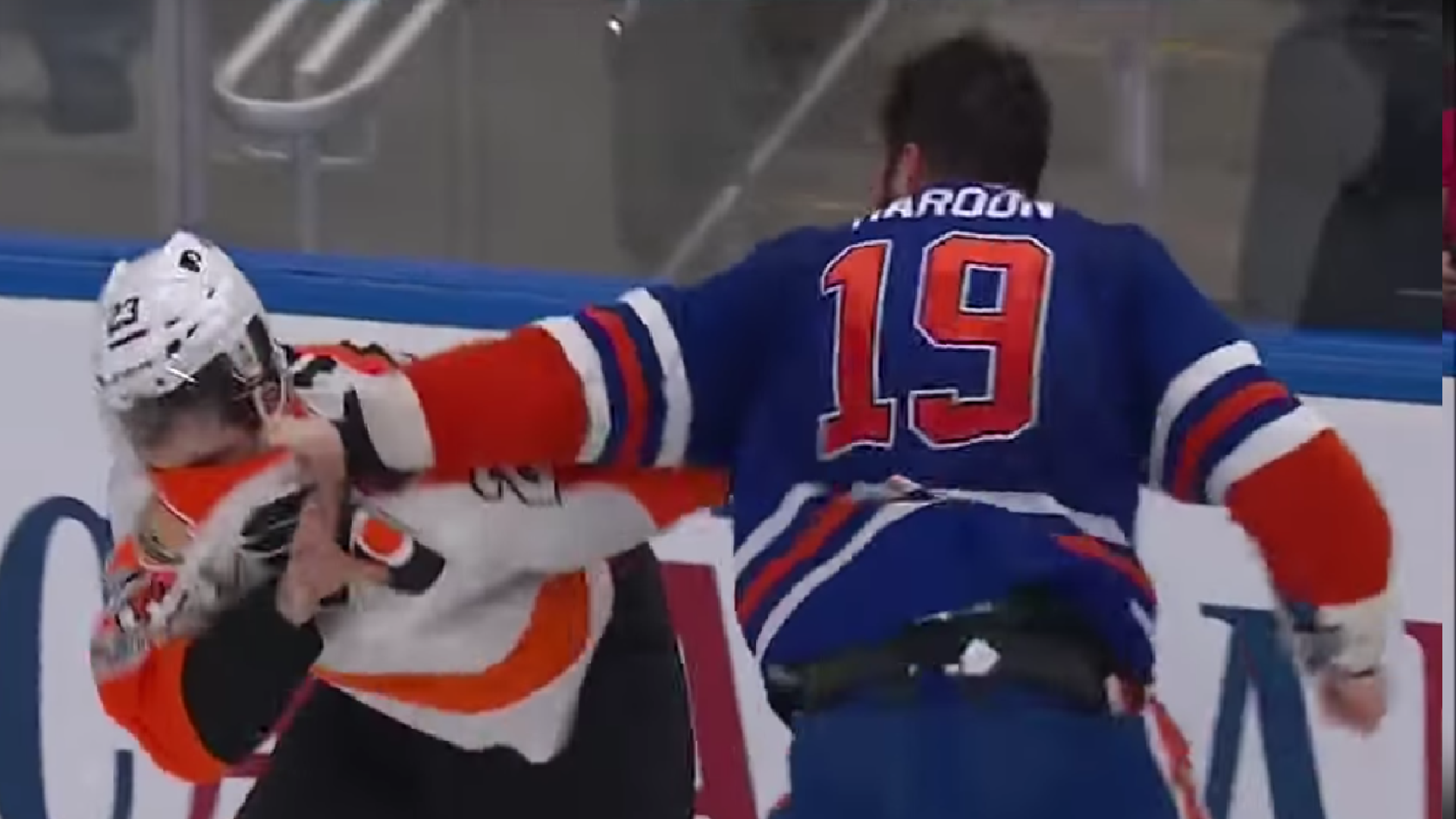 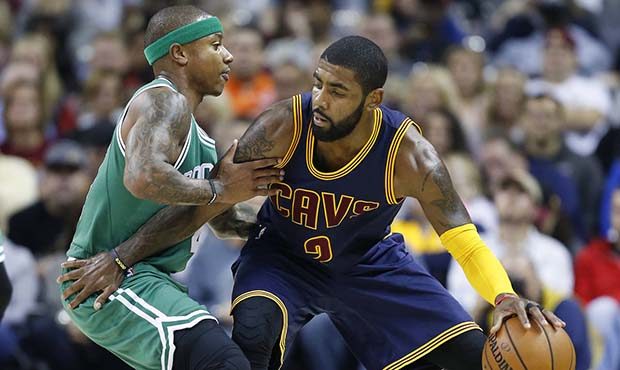 A Look Inside The Celtics And Cavaliers Blockbuster Trade