One night removed from TLC, Monday Night Raw rolls into Green Bay, WI! I wonder if Darren Young is going to get a foot up his ass tonight.

After a mildly interesting but suprisingly entertaining PPV, both RAW and SMACKDOWN begin their builds towards Survivor Series. With just under a month to go, it’s going to be interesting to watch both brands try to replicate the success of last year’s show; especially when you consider current WWE Universal Champion Brock Lesnar’s purported opponent. Not Goldberg, nor Kurt Angle, nor Kane … but this man.

Huh. But that’s another article for another time. Maybe Spencer Love will cover this in one of his upcoming Over the Top Rope articles. Who knows? I sure as hell don’t.

WWE’s official preview of tonight’s RAW suggests the obvious; Lesnar responds to Mahal, nobody is ready for Asuka, Balor will be in a filler feud until post - Survivor Series, and the main event will probably consist of Enzo Amore cutting another 15 minute promo. These will be broken down, but the last point caught my eye;

What will Kane have to say about his actions last night?

It’s a feud written in the course of a match. Both Kane and Brong Strongman inadverdently hit eachother, Kane chokeslammed him to HELL, dropped 7 chairs on him, and crushed Braun within heavy machinery.

Will Braun decimate Kane in a series of one sided matches? I hope not.

I assume Asuka will be moved right into title contention. It makes sense. An undefeated force doesn’t need to work her way up into contention; she’s already made it there. Maybe she’ll take the title at Survivor Series? Or maybe she’ll win it on tonight’s RAW, if not next week’s.

As for the other titleholders, Ambrose and Rollins will probably blow off the Bar (not in THAT WAY) tonight. Who next? Maybe a stopgap feud with the Club to tide them over. But I see them holding the titles until the Revival are back in rotation. In the meantime, the Good Brothers will be more than capable opponents. As for the Miz…

Even though our IC Champ took an buttload of punishment last night, it took 3 singular, devestating finishing moves, and a Triple Powerbomb to put him away. Although unlikely, maybe we’ll see Miz defend his title against our Olympic Gold Medalist tonight, or on an upcoming episode. Maybe another interpromotional match between Raw and Smackdown will be his place on the Survivor Series Card… but that’s yet another reason to tune in tonight. It’s tough to call? But I’d love to see Kane have one last run with the title.

Last but not least, Enzo Amore is once again your Cruiserweight Champion. Seriously, how f****** dumb do you have to be, Kalisto? Christ. Move on already. I miss Austin Aries more and more every day. I can see Kalisto exercising his rematch clause for Survivor Series, but once again,

The build towards Survivor Series begins tonight. What do you guys hope to see?

See you all next week! 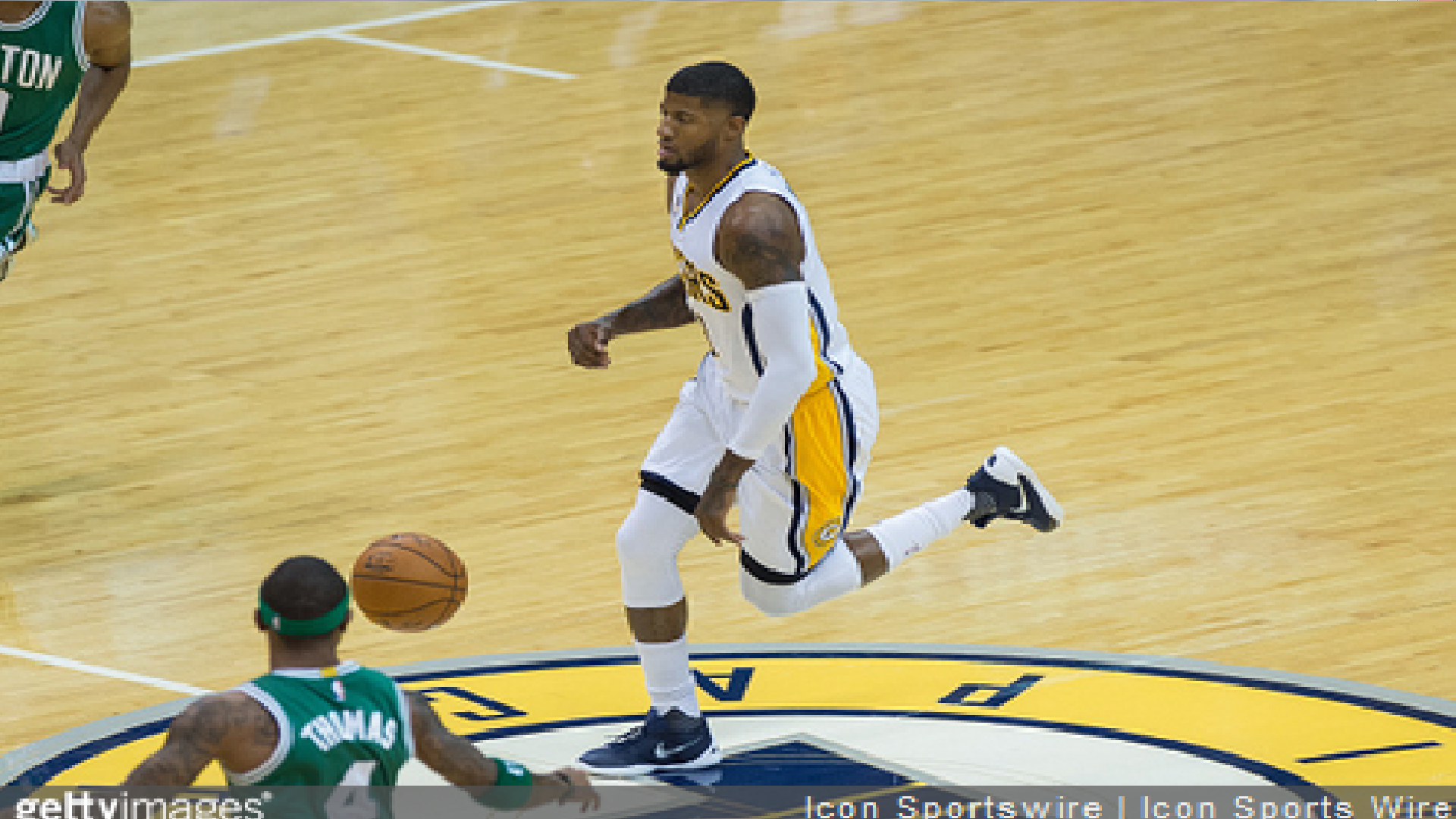 Lessons from the NBA’s second round