The Smackdown shall be laid in Green Bay, Wisconsin tonight, as the blue brand reaches the go-home show to Sunday’s Fastlane event.

Last week, the blue brand actually put on an acceptable piece of wrestling programming. It was a wonderful change of pace for a show that’s frankly been terrible over the last few months; any time you get to watch John Cena take on AJ Styles in a main event match, you can’t really be upset. That’s exactly what the fans at the Staples Centre got last Tuesday, as Cena fought for - and won - the right to enter Fastlane’s main event for the WWE Championship. We’ll now get a 6-pack challenge, featuring Cena, Kevin Owens, Sami Zayn, Dolph Ziggler, Baron Corbin, and Styles.

AJ Styles will be taking on Dolph Ziggler in the night’s advertised main event. Say what you will about the Showoff, but he’s still excellent in the ring and this match is sure to deliver. I’m positive that it ends with some sort of chaos, however; with the way that Smackdown’s writing has gone lately, expect them to try and shoehorn every member of the 6-pack challenge into the main event.

Just when we thought we couldn’t get enough, we’re being treated to Randy Orton vs. Jinder Mahal V tonight; however, unlike their previous battles, there’s absolutely nothing on the line, which to me says they’ll have even less motivation to perform than they did in their championship feud. I can’t say I’m excited to see these two go at it again; their last matches did absolutely nothing for me, and I can definitively say this may be the match I’m least looking forward to of all-time. It’s rare that I hope a match doesn’t get started due to shenanigans, but here we are. Triple Threat at Fastlane? I hope not, but I think so.

Charlotte Flair and Ruby Riott come face-to-face tonight in what’s sure to be a cordial affair. There’s also likely to be absolutely no interference whatsoever from the Riott Squad prior to Riott’s championship match at Fastlane this Sunday.

The New Day vs. The Usos convinced me again that they’re must-see TV when they match up; however, the Bludgeon Brothers are still looming large after interrupting the two teams last week. What’s next?

Rusev Day is getting chants in other promotions. There’s no way that WWE can keep eithe Rusev or Aiden English off TV anymore, can they? I certainly hope not; they’re primed for a babyface run, and especially in Rusev’s case, it’s long overdue.

After exchanging a war of words on the dreaded social media, Becky Lynch will square up with Carmella, who apparently still has the Money in the Bank Briefcase. God, I miss James Ellsworth.

Only five days left until Fastlane, and this is our last stop. You watching? Let us know your thoughts @WCSportsCA or in the comments section! 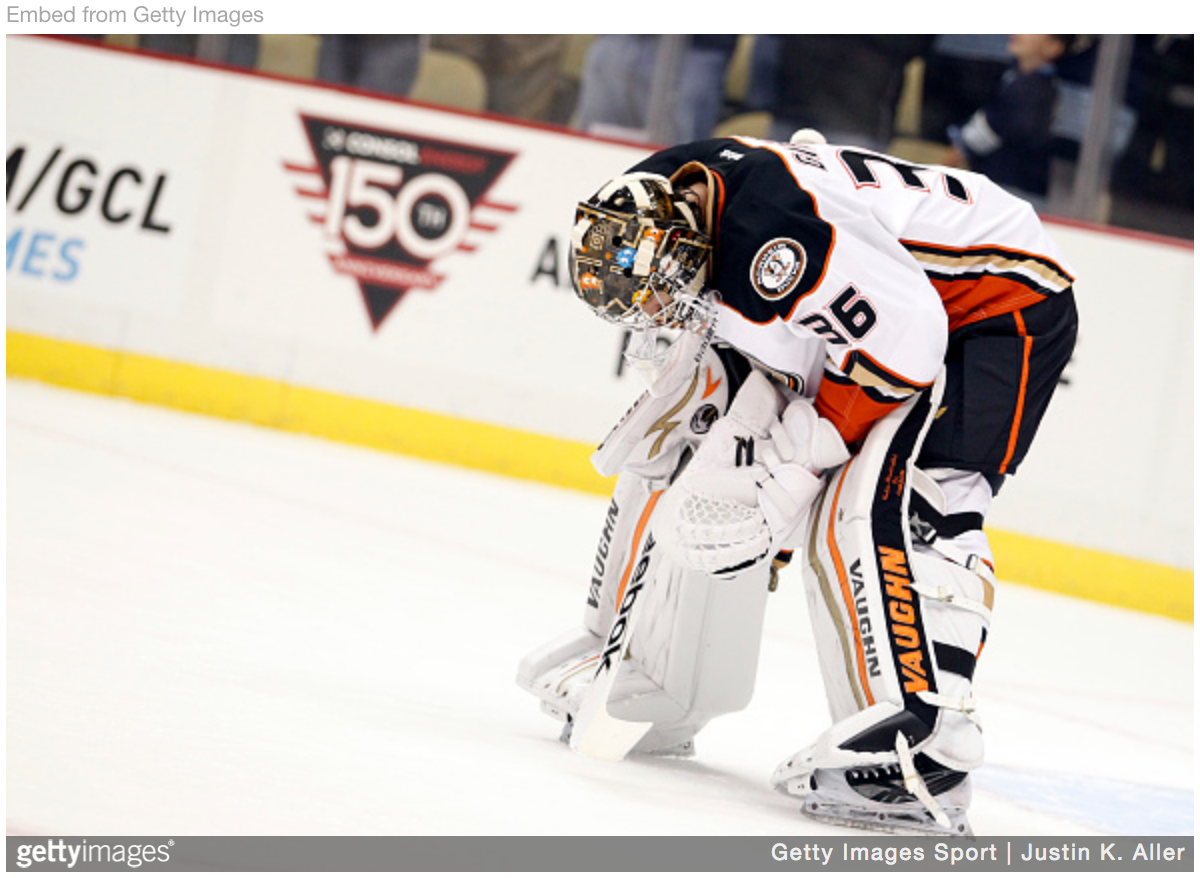