The Edmonton Oil Kings didn’t exactly breeze through their first-round matchup with the Medicine Hat Tigers. They were in control for most of the series though despite it going to six games. In my opinion, it was the perfect first-round opponent as the young Oil Kings got to experience a lot of what playoff hockey is about. They got to experience being down in a series, almost blowing games, handling a blowout and even some overtime experience. They also had to deal with Mads Sogaard who in the first game, stopped 50 out of 51 Oil Kings shots in a 2-1 win.

Edmonton enters the second round of the WHL Playoffs looking strong as they won 3 in a row to dispatch the Tigers. Trey Fix-Wolansky found his stride carrying the load in those three games and the Oil Kings look like they found a new starting goaltender in Todd Scott for these playoffs. Scott replaced Myskiw in Game 3 and hasn’t shown us a reason to pull him out of the cage yet.

Edmonton had a 7-0-1-0 advantage over the Hitmen in the regular season.

Calgary is in the playoffs, that’s usually the norm for this team except for last year. Calgary has made the WHL Playoffs 6 out of the last 7 seasons. They earned their position in the dance by improving on their 2017-2018 record by 19 points earning them third place in the Central division. Calgary dispatched a Lethbridge Hurricanes team that bested them by 12 points during the regular season in a grueling 7-game series.

The Hitmen had balanced scoring throughout the lineup as they had 9 players with 5 or more points. Nobody really stood out as they had 3 players tied for the lead with 7 points. Jack McNaughton carried the load for the Hitmen in net playing all 7 games posting a 3.63GAA and 0.889% SV%.

How can the Oil Kings win?

They simply just need to play Oil Kings hockey. They walked through this Hitmen team in the regular season and looked like a much better team throughout the first round. I personally think the Hitmen are lucky they ran into a Lethbridge team that wasn’t firing on all cylinders. If McNaughton puts up the same numbers he did in the first round against Lethbridge. The Oil Kings will walk through this Hitmen team.

The Oil Kings got a lot of balanced scoring in the first round. They still rely heavily upon Trey Fix-Wolansky who carried this team through the regular season and the back half of the first round. As long as Fix-Wolansky stays healthy, this Oil Kings team should advance very easily. He’s still a big enough difference maker against teams like Medicine Hat and Calgary that he can carry a series by himself. That’ll all end in the next round if the Oil Kings are lucky enough to advance and play Prince Albert in the Eastern Conference Finals. 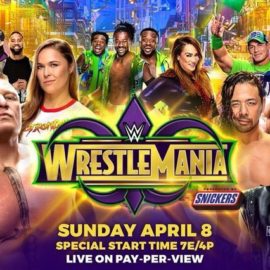 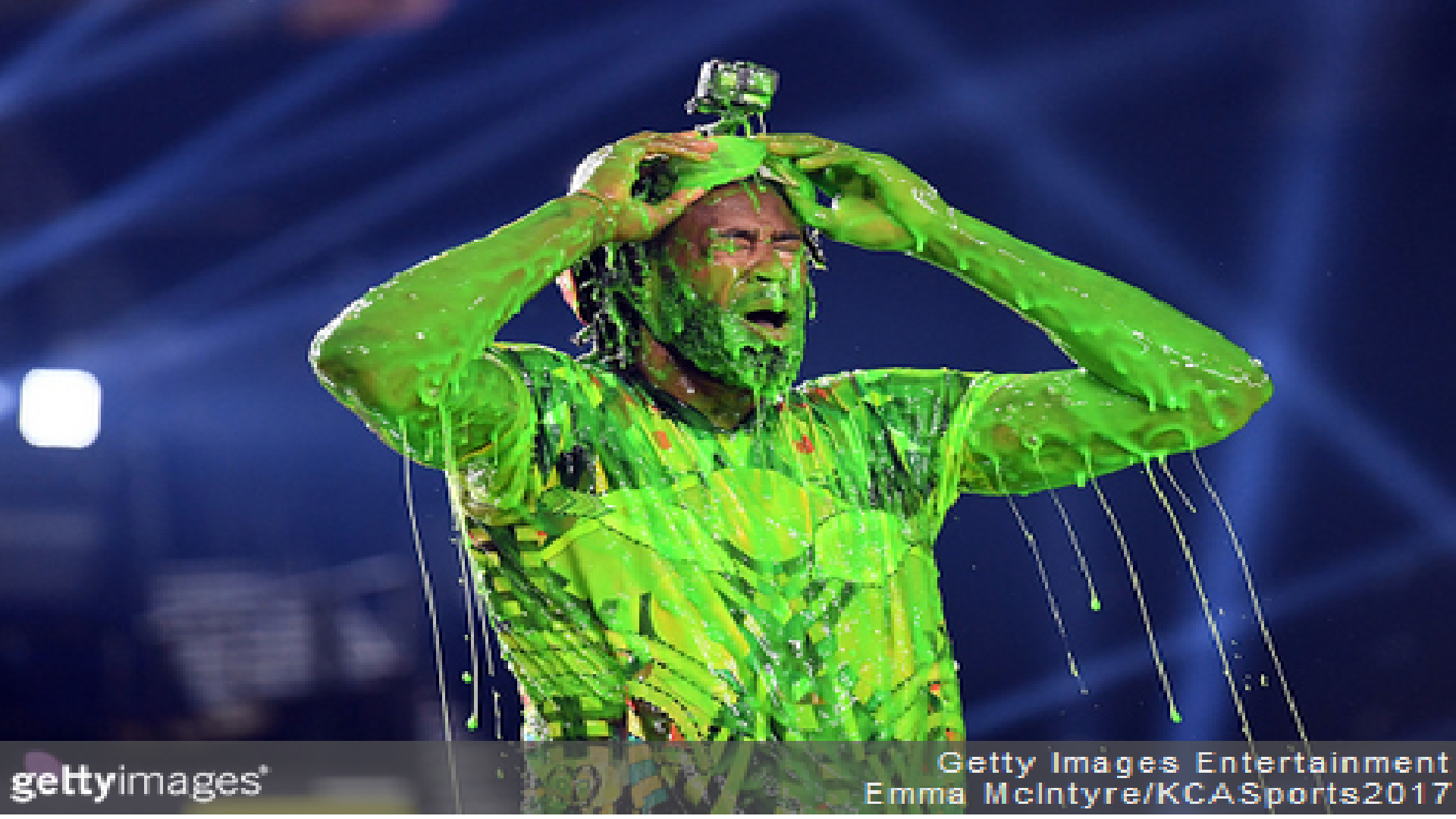