Six, six glorious days of baseball have passed us by. What did you miss today with tedious things like work and chores? Letâ€™s look at what was MLB day 6.

Sometimes the MLB.com headline is an instant classic:

Mr. Gregorious humbly omits the fact that he provided 2 homers and collected 8 RBI in the game. His teammate Giancarlo Stanton collected five (5!) strikeouts.

Yes, Giancarlo Stanton is already getting booed by Yankees fans in his first home game of 2018. pic.twitter.com/F5LlCzV9WQ

Evan Longoria has his first off the season and itâ€™s a homer. #finally #evanlongoria #sanfranciscogiants #sfgiants #mlb #homerun

In a game that featured 5 home runs, including the White Sox Avisail Garcia hitting a league longest (this year) 481 foot bomb, the Blue Jays 7-run bottom of the 8th did not include a homer.

Why the movie guide to review a Mets game? The “thumbs down” now “thumbs up” phenomenon that is Todd Frazier (who collected the game winning RBI) was the old way to judge movies. “The Dark Knight” Matt Harvey trying to write a dramatic third installment in his Mets career where he returns to lost glory is currently rated “Certified Fresh”.

History was made in this game as it was the first time in league history a game started with back-to-homers and ended with back-to-back homers. The Cardinals Dexter Fowler and Tommy Pham started the party, the Brewers Christian Yelich and Ryan Braun turned off the lights.

Josh Reddick has single-handedly swung this #Astros game by 8 runs. Incredible. Saved 2 runs by robbing a HR, then hit a 2-run HR in the 6th, and now a 2-out grand slam in the 7th. #NeverSettle

Is there a silver lining for the Indians in this blowout loss? Yup.

What slump? Jose Ramirez drills a two-run homer in the first inning, ending 0-for-15 skid to start season.

This what happened immediately after the Dodgers pulled starter Clayton Kershaw.

For those interested in learning more about him (as I was), hereâ€™s the best article I found on him.

With his single in the 2nd, BeltrĂ© ties Rod Carew as the all-time hits leader by a native of Latin America with 3,053 career hits. Congrats, AdriĂˇn! pic.twitter.com/oCpJDgYW8u

With or Without Shohei Ohtani, Dee Gordon Great For The Seattle Mariners 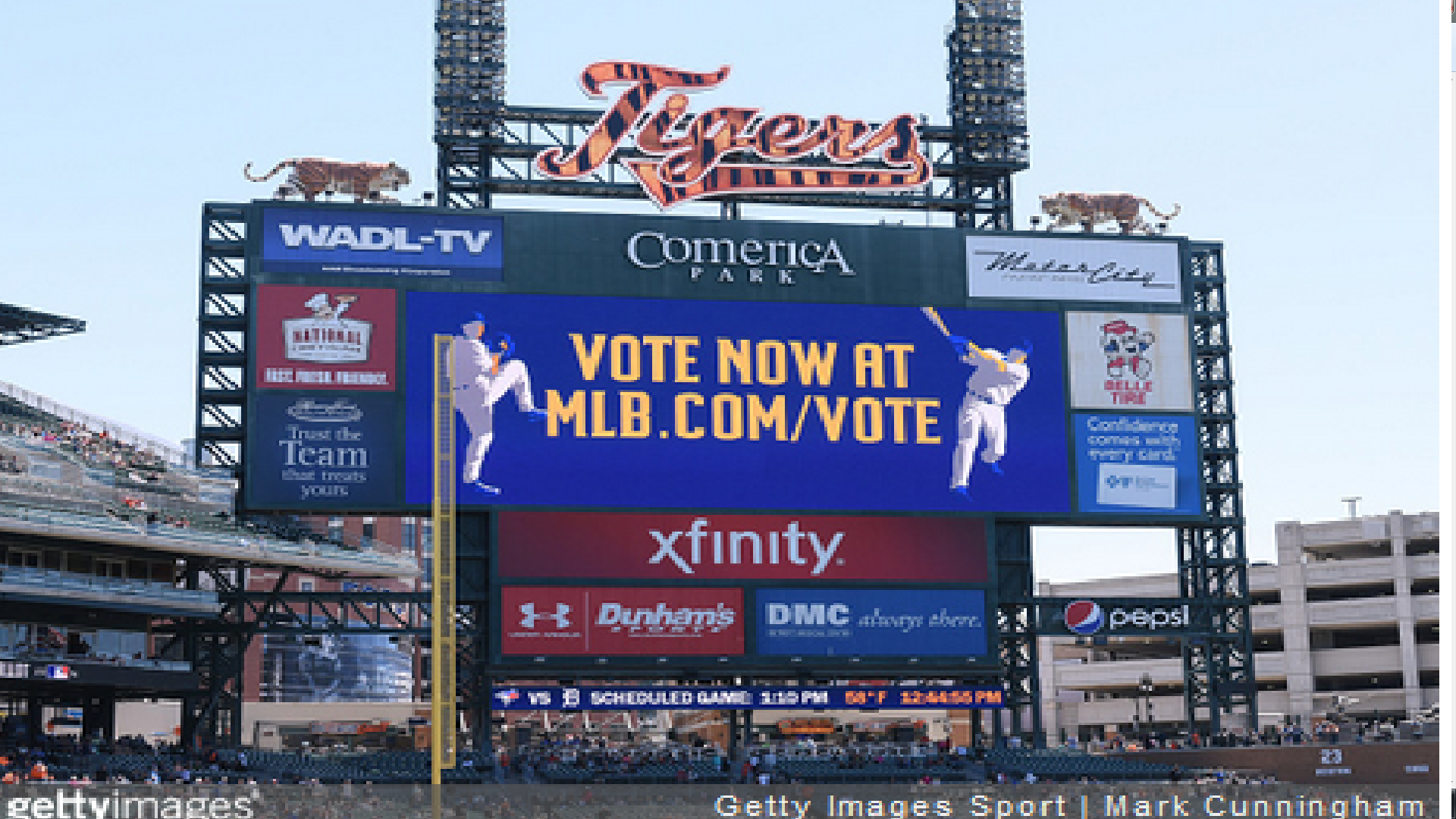 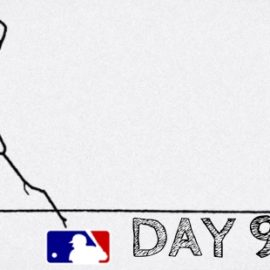 Bulletin Board Notes: The To The Point MLB Day 9 Stories