Earlier today, Real Canadian Wrestling announced that “The Demon Assassin” Rosemary, widely regarded as one of the top female talents in pro wrestling today, will make a pair of appearances for the promotion in Calgary and Edmonton.

The appearances are set to take place on March 20th (Calgary) and 21st (Edmonton).

There’s little doubt that Rosemary is one of the most unique professional wrestlers in the world today. Her accolades speak for themselves, earning over 15 championships - including a reign as Impact Women’s Champion - throughout her 12-year career in the squared circle. Her in-ring work is perhaps only rivaled by her incredible character work, with her stories across Impact’s Undead Realm becoming some of the most must-watch segments in Impact Wrestling history.

Thus far, there’s been no word on Rosemary’s opponents for her pair of appearances in Alberta.

Tickets for any Real Canadian Wrestling show are available through RCW’s social media channels or on the promotion’s Showpass page. 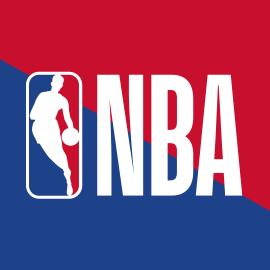