EDMONTON, AB: Could you ask for a better start to a wrestling career?

Unfortunately, the loss didn’t come without a bit of controversy. Rey’s championship win came following her being dropkicked into the corner by the then-champion Sager. Unbeknownst to the referee, Rey utilized the opportunity to remove the turnbuckle from the corner, exposing the solid metal beneath it. As Sager charged in, Rey executed a drop toe hold to cause Sager to strike the exposed turnbuckle, nearly knocking her unconscious. Within seconds, Rey had secured the pinfall for not only her first win in pro wrestling, but her first championship.

Stay tuned to the WCSN for more from PWA New Year’s Resolution. 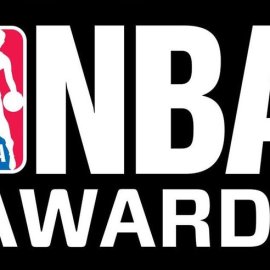