We’re going home, everybody! It’s the final edition of NXT prior to this Saturday’s TakeOver: New Orleans event. It’s another must-watch event from WWE’s developmental brand; Wednesday nights have consistently been the best part of WWE television. Potentially the hottest storyline in wrestling will conclude this Sunday as Tomasso Ciampa will take on former best friend Johnny Gargano in an unsanctioned match. Aleister Black will finally challenge for the NXT Championship. A new championship will debut in the NXT North American Championship. Truly, NXT can do no wrong.

No sense in wasting time: I’m @SpennyLove_WCS doing Parker’s job for him with this week’s preview of NXT!

While this is a spoiler-free preview, spoilers are available for tonight’s episode including right here at Win Column Sports!

The finals of the 3rd edition of the Dusty Rhodes Tag-Team Championship runs tonight as the Authors of Pain battle Pete Dunne & Roderick Strong. The winners of tonight’s match will take on the Undisputed Era at TakeOver: NOLA for the NXT Tag Team Championships. If you had told me a year ago that I’d be excited for an AOP match, I would have called you crazy; however, Akam and Rezar have improved leaps and bounds over the last year, and have truly become a highlight of WWE’s overall tag-team scene. That’s not to say that they’re locks to win; Dunne and Strong are two of the best individual wrestlers in WWE right now, bar none. Can they pull it together in time for tonight’s finals? Can we see the odd couple potentially move on to become tag-team champions at TakeOver? What’s the status for UE heading into New Orleans with Bobby Fish out injured?

Tune in tonight, everyone - it’s going to be great!

With only one week to go, neither Aleister Black nor Andrade “Cien” Almas are scheduled to appear on tonight’s go-home show, and WWE.com has nothing about either man in their official preview. Do we get an appearance from either man? I’d expect to see Almas, but Black may not be seen ’til New Orleans after El Idolo after being beaten down with a steel chair last week. While I’d be disappointed if neither man appeared tonight, I couldn’t be more excited for their upcoming championship match on Saturday; Almas has done a fantastic job of convincing this previously-skeptical fan that he could walk out of New Orleans still champion.

Lars Sullivan and Killian Dain face off tonight in a match designated most likely to destroy a ring. Both men - especially Dain, in this writers opinion - have the potential to be the next great monster in WWE. I’m thoroughly excited to see what develops out of Sunday’s ladder match for the NXT North American Championship, and tonight’s action should give us a great preview of what to expect from these two hosses.

Tonight’s other announced segment features Vanessa Bourne taking on the winner of the Mae Young Classic, Kairi Sane. While I enjoy Bourne, Sane may be my favourite female wrestler at the moment. Hopefully, this match gets some time, as I’m sure it would impress the Full Sail crowd to see what these two women can do. 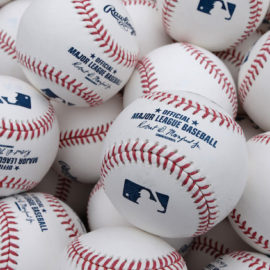 Possibly The Most Accurate AL West Predictions Ever 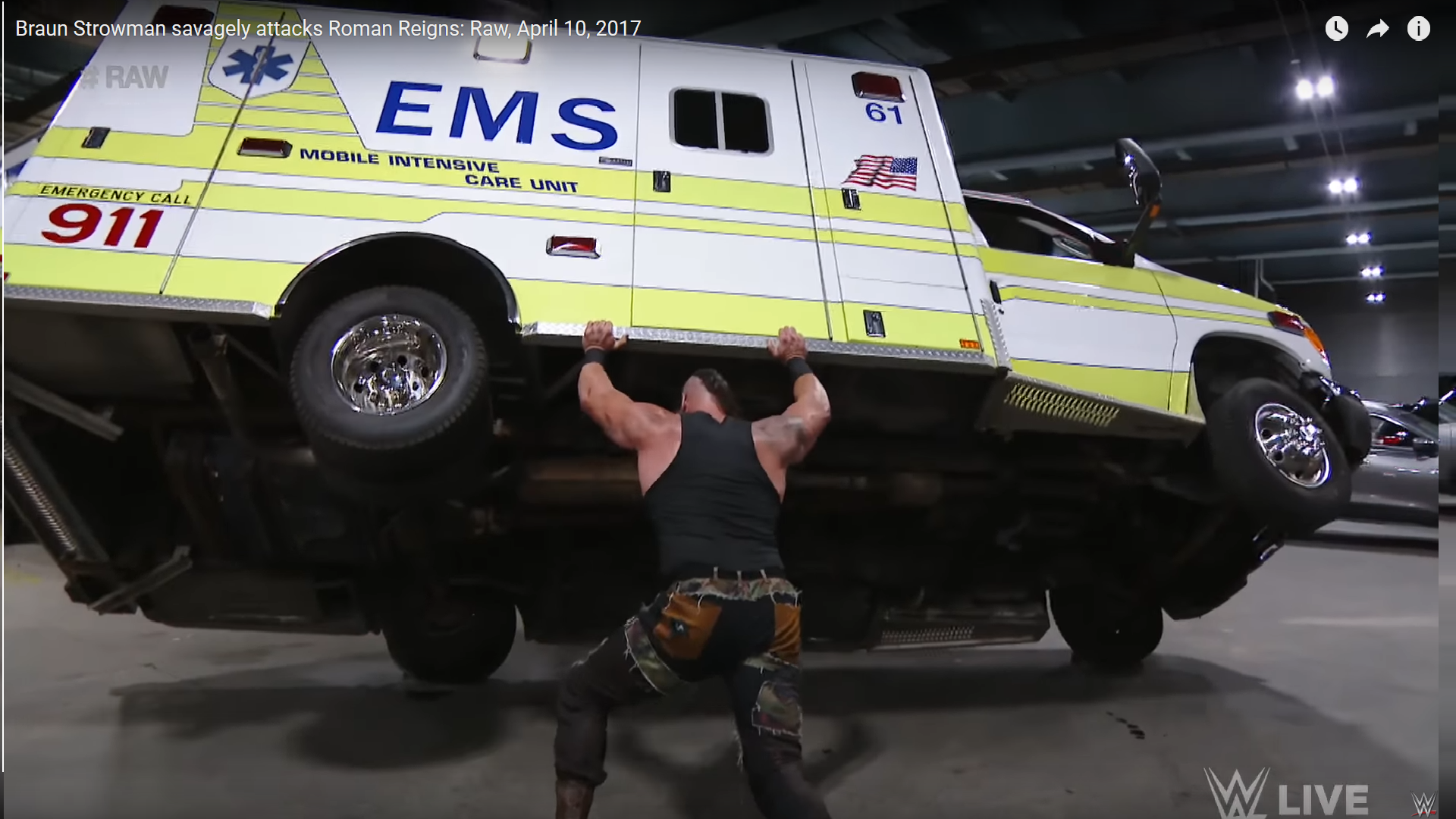