Baseball is back - sort of anyway. Spring Training is in full effect now feeding a hungry fan base after a long off-season.

Of course, Spring Training is a little bit like Las Vegas in the sense that “what happens in Vegas stays in Vegas”. Do not get overly worked up or down about great months of March from your stars and up-and-coming stars. Once April 2nd arrives, Spring Training becomes just memories rarely discussed unless it is to dismiss an overly hot or cold March.

While Commissioner Rob Manfred is busy tinkering with rules, the players are trying to steal back the spotlight and put it back where it belongs, on the field. Here are three moments that will endure the test of time, despite happening in February!

Really nice gesture by the Rangers pregame, as they honored Yordano Ventura. Adrian Beltre delivered flowers to the mound pic.twitter.com/Z0S2a3V8SH

Texas Rangers honour the late Yordano Ventura prior to their game versus the Kansas City Royals. A humble reminder that for all the efforts media and sales reps put into building rivalries in the sport, the players really are one big family.

As you would expect, there were many homers sprinkled throughout opening weekend. Edwin Encarnacion introduced himself to his new Cleveland Indians teammates with a single and nobody in Cleveland should worry about that. Bryce Harper hit a beauty homer but this Aaron Judge blast beats all. Judge, along with Gary Sanchez, are hoping to take full flight this upcoming season with the Yankees. It is fair to expect another (likely many) homer like this moonshot from Mr. Judge.

It is always better to talk about a baseball slide that does not need a manager’s review! The replay of this Brett Phillips desperation will be shown throughout the 2017 season even if Phillips never takes an at-bat during the regular season. 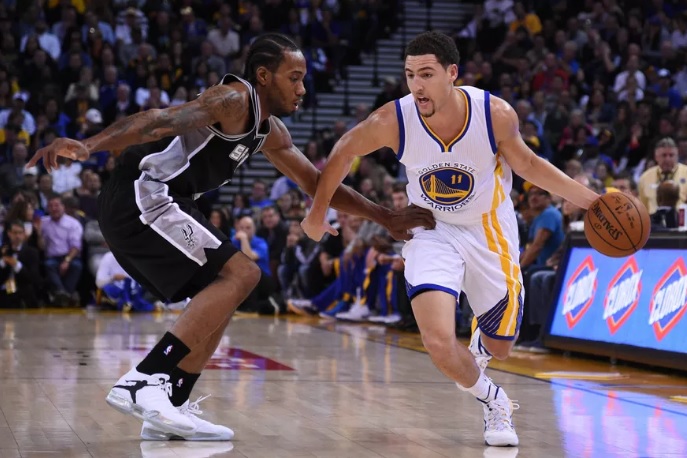 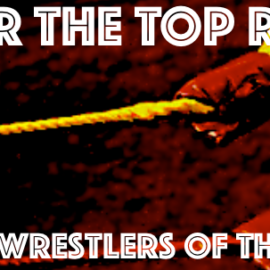 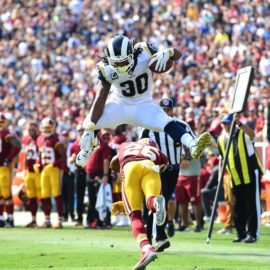