For the most part, each MLB team has played 14 games which equals 8.6% of the 2017 season. This coincidentally is also the time that the “Chicken Little” level of each team’s fan base tends to be at its highest. “Chicken Little” is a reference to a children’s story, used to describe fans who love to scream “the sky is falling” when this results orientated business of sport is being cruel to their team.

The 2-10 Toronto Blue Jays fan base is the perfect example of this theory. With two starting pitchers, Aaron Sanchez and J.A. Happ, going on the DL and the Boston Red Sox coming to town, it does seem like a good time to panic. Relax! You are 5.5 games out of first place with 150 games to go. Let’s briefly recall 2011. That is the year when the Atlanta Braves blew a 8.5 game lead they had on September 6th AND the Boston Red Sox blew a 9-game lead they had after Labour Day to spectacularly tumble out of the playoffs.

The reigning World Series Champion Chicago Cubs lost again Monday night to the Milwaukee Brewers putting them on a four game slide. Yip, you guessed it, the big media conglomerates such as ESPN are pooping out all sorts of Chicken Little nuggets. It is understood that it is fun to stoke the fire of the collective fragile pysche of a fan base. Now it’s our turn.

We have access to your choice of ocean front property in Saskatchewan and/or Arizona if you solemnly believe the Cincinnati Reds and/or the Milwaukee Brewers will finish ahead of the Cubs in the NL Central. Depending on your fandom, both the Reds and Brewers are at different points in their respective rebuilds and one day will again legitimately challenge for first place. In our 4-man predictions piece released during spring training, the win totals for the Reds ranged from 63-70. For the Brewers the win total predictions ranged from 68-75. Fair to say that the 2017 season will not be the year either returns to the postseason despite the good start.

I have written articles titled, “I Want To Believe In The Colorado Rockies” and “The Arizona Diamondbacks Will Finish Over .500” but there is zero belief that both teams will finish ahead of the San Francisco Giants and the Los Angeles Dodgers and be in the playoff picture. Not to say neither team will be in the playoff hunt, just not in the actual playoffs.

The Rockies just lost their ace Jon Gray with a fractured foot and are likely without their number two Chad Bettis all season as he is being treated for testicular cancer. Relying on two rookies in the starting rotation (Antonio Senzatela and Kyle Freeland) is hopeful at best. The team is off to their great start despite their trademark offense struggling but we all know Charlie Blackmon (.232), Carlos Gonzalez (.192) and Trevor Story (.114) will turn it around so why the pessimism? The NL West is notoriously tough and the Rockies GM Jeff Bridich has zero track record indicating whether or not he will add to this club at the trade deadline to help get them over the hump. Honestly, there is not much track record that Bridich will keep CarGo on the roster past the trade deadline.

Sure the Diamondbacks swept the World Series runner-up Cleveland Indians, but with less games played than people have fingers and toes, a sweep tends to skew the standings. There is much more belief that the 6-7 Indians will finish with a better record than the 9-5 Diamondbacks. That statement stands true even if prized free agent acquisition Edwin Encarnacion (.204) continues to bat closer to the Mendoza line than his career batting average of .265.

The time will come sooner rather than later that the St. Louis Cardinals will have more wins than the San Diego Padres! 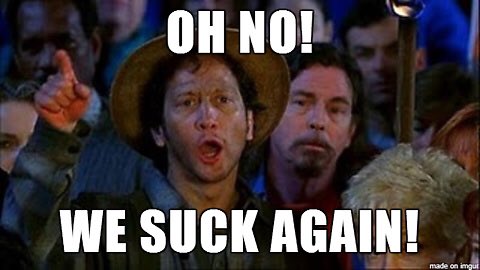 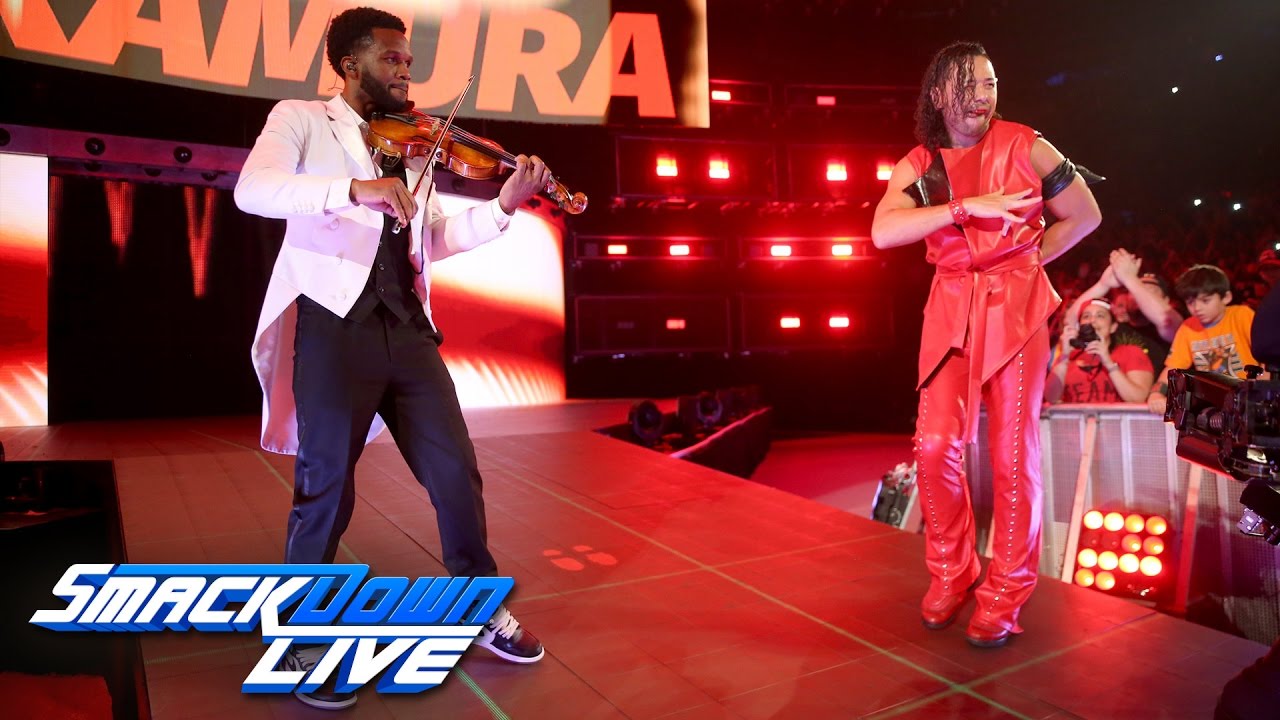 Over the Top Rope - Battleground Predictions 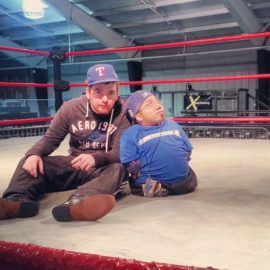