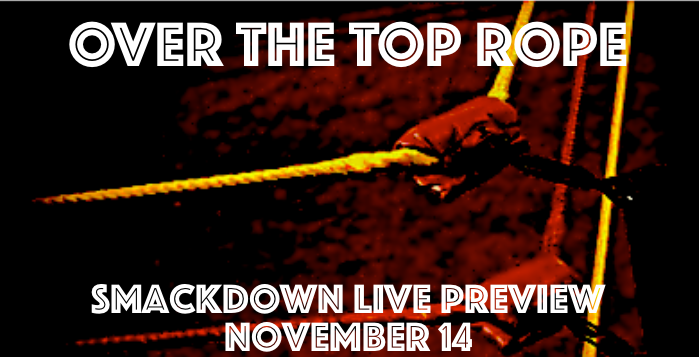 (For a full recap of last week’s predictions, click here.)

I’ll talk about it below, but Smackdown blew the doors off the wrestling world last week when AJ Styles defeated Jinder Mahal for the WWE Championship. Even with spoilers coming out prior to the win due to being a pre-taped show, it was an outstanding moment for the Phenomenal One and the WWE Universe as a whole. Now, Styles moves on to face Brock Lesnar at Survivor Series in what can actually be described as a Dream Match.

Shane McMahon has grown increasingly confident - one might say cocky - in the lead-up to Survivor Series; after not one, but two successful ambushes, the blue brand is riding high heading into the last show before the PPV. Will the commissioner come to regret his attitude? It’s been interesting to watch the dynamic since Smackdown first put Raw #UnderSeige; while McMahon is revered on Tuesday’s, they’ve employed traditionally heel tactics in the build.

The New Day showed up on Monday Night Raw last week to cost the Shield the Raw tag team championships - something I’m sure the Hounds of Justice didn’t appreciate all that much. The two factions will now battle it out at Survivor Series in a matchup of two of the most dominant teams in WWE history. While I’d lost some faith in the New Day prior to their feud with the Usos, they’ve been terrific since their move to Smackdown and this should truly be a great match.

I don’t think I’ve ever been as happy to see a new titleholder as I am with AJ Styles. After a truly depressing 6-month reign, Jinder Mahal is finally (hopefully) where he belongs - far, far away from a title. I say this without any hesitation - Mahal was the worst WWE champion of all time. With the Maharaja being out of the championship scene (for now), what’s next for the former champ?

Either way, rather than an uninteresting Mahal/Lesnar match, we get the Phenomenal One vs. The Beast. Who’s excited?

An accurate representation of people excited

One week before a major PPV, and there’s still a chance that two titles change hands. Both Natalya and Baron Corbin will defend their titles tonight, against Charlotte Flair and Sin Cara respectively. One has to think that at least one championship will switch - could Flair break the hometown curse and win in Charlotte? I can’t see the WWE ending Corbin’s title reign this early, but let’s be honest: this is the guy who lost when he cashed in his MITB briefcase, so anything can happen.

I guess that’s what happens when you look like Gollum grew a rat tail .

While they lost last week to the team of Gable and Benjamin, the Usos retained their tag-team championships and will face the Bar at Survivor Series. It’s interesting to note that Gable/Benjamin have won two weeks in a row via dirty tactics. Could a turn be in the works?

RAW made two huge splashes last night, adding Bayley to the women’s Survivor Series team and Triple HHH to the men’s team. Trips replaces Jason Jordan in what can only be described as the decision of the century. How will the blue brand respond to two huge additions?

Kevin Owens and Sami Zayn are scheduled to return to Smackdown after being sent home from Europe last week. While neither were scheduled for Survivor Series, they looked to play a huge part considering they were part of the main storyline heading into the PPV. Will their booking be affected by rumoured backstage attitudes?

While losing his matchup with Randy Orton last week, Rusev is still a national treasure. How will he and Aidan English please and delight us this week? Who knows, all I know is I’m sure it’s going to happen.

That’s our thoughts! You watching? Let us know what you think by tweeting us @WCSportsCA or @SpennyLove! 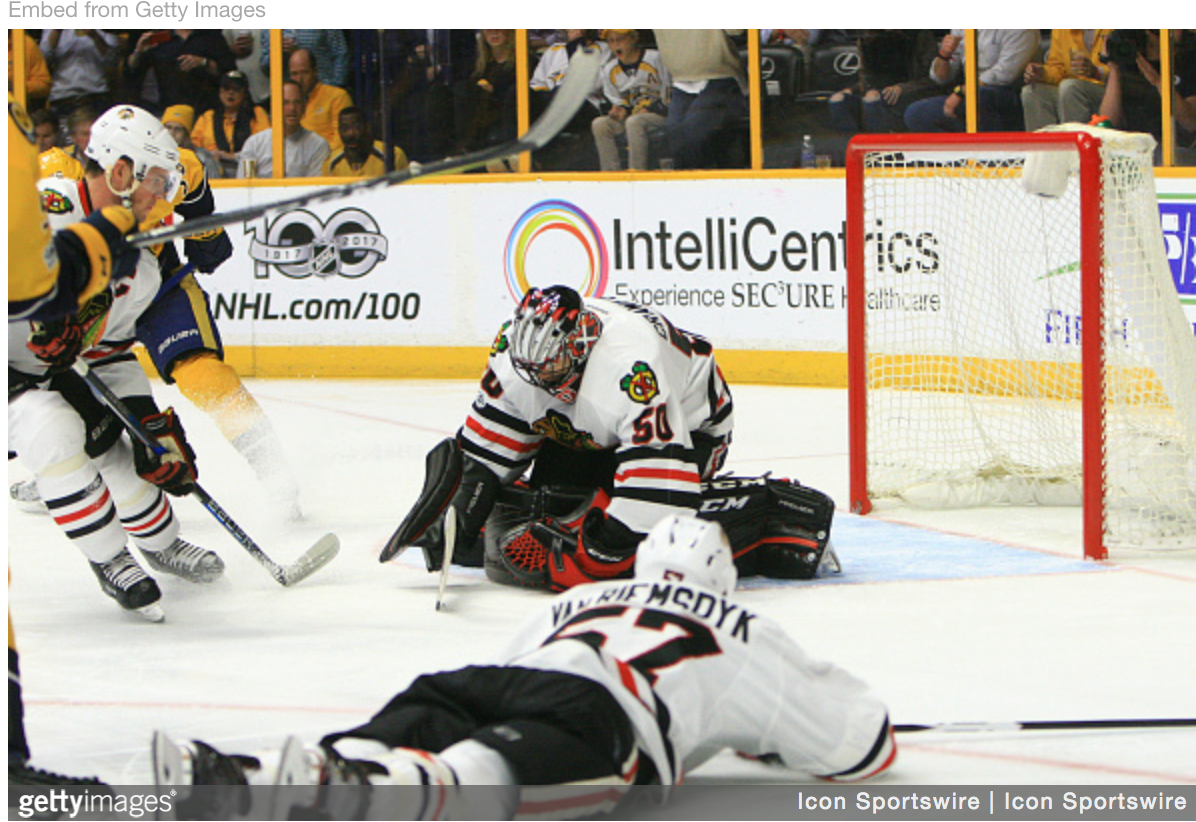 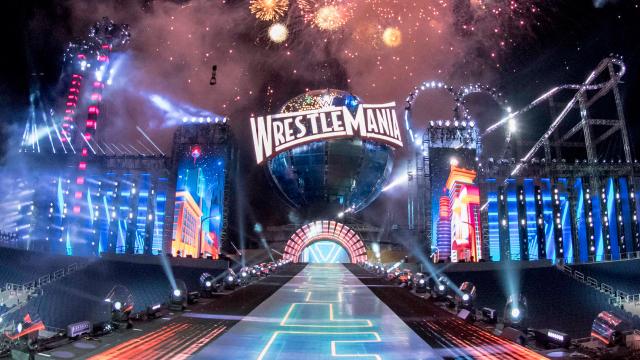 Over the Top Rope - WrestleMania Predictions 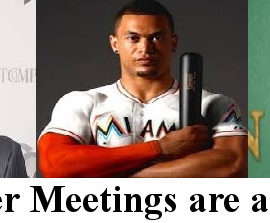