Usually an article links its previous articles about a subject at the end of an article. The subject is Roller Derby. HERE and HERE are the two links to previous stories written about the sport. They are being placed at the beginning of the article to show readers that I admittedly am a novice about the sport. In trying to learn more about the sport I asked around for a ‘state of the union’ type address from someone on the inside, not the top. Being that this is not a “board room” it cannot and should not be taken as official. Since it is from a long time active member, it can and should be taken as an honest assessment. Without further ado:

My roller derby name is James T. Smirk. I’m a big Star Trek fan, and I’ve been told I’m really snarky, so the name seemed to fit. I started roller derby in 2013 after meeting some new people through a mutual friend and they suggested I get into it. I’d never played a sport before, and being a bit shy I never really got into team things, but I liked the idea of being able to skate. It looked so fun and cool that I had to try it out.

Derby has grown a lot since then, we even have our own World Cups! There’s a Women’s and a Men’s World Cup, held independently, and in England they have British Champs organized just like their football brackets. The governing body WFTDA (Women’s Flat Track Derby Association) and MRDA (Men’s Roller Derby Association) hold their own championships also, which are both open to any certified team in the world.

The Men’s World Cup was held in Calgary for 2016, and I got to be a volunteer for that. It was incredible to see all the teams from all the different countries arrive. Countries like the US, Canada, England, we have a lot of people to choose from to build our teams, but you’ve got Belgium, Germany, Japan, Argentina, all over the place sending teams. One of my favourite moments from the World Cup was watching the USA-Scotland game. The US team, they’re really good and were keeping Scotland from being able to score any points at all. The score was up something like over 200 to zero for the US, when all of a sudden the Scotland jammer, Optimus Grime, he managed to get 3 points. When we saw the jam ref hold up those 3 fingers, the whole building lost their minds and cheered for them. There were probably 300 or more people watching in the stands down at the Acadia Rec Centre, and it was crazy. The hard work and the heart that players put into their game is so inspiring. Those 3 points were the only points Scotland got that game, but they were probably the tastiest, because of the perseverance it took.

Modern derby was revived in the early 2000s in Texas, and it’s a lot different from back in the 30s and 40s, where the bouts were scripted and players would punch and clothesline each other. There’s a complex rule set now, and changes happen every so often to refine them. Generally, the rules are there to keep players safe, because no one wants to be taken away on a stretcher.

The derby as a community is striving really hard to grow and be taken seriously, which is a problem a lot of women’s sport has always had. We still have fun invitational events where anyone can throw their name in a hat and we draw for teams, and often there are costumes and themes involved there, but mostly now we have done away with the tutus, the fishnets, and pageantry. I think that’s a good step if we want to be taken seriously, and I think most of the community does. Of course, the ideal to be taken seriously as a sport is to be in the Olympics, and it was under consideration for the 2020 Summer Games.

I think it needs to grow a bit more before it’ll be ready for that. Derby leagues are run by the members, we elect our boards and volunteer our time. No one gets paid, and often there’s a balance of member dues being kept low enough so people can afford them, yet big enough to cover renting space. Renting consistent practice space with a good, flat, concrete floor can be out of reach of some leagues. Other times I’ve heard of leagues having their leases canceled with little or no notice, being turned away from spaces because they think we’ll damage their floors, that sort of thing.

Personally, I think that if derby is going to grow and mature into a more popular or legitimate sport, there needs to be at least a couple team managers that are not skaters. It can be a lot of work to manage a team, attend all the practices, and still have your full time job and life to pay attention to. I don’t know what the solution is, because we can’t really raise dues to cover hiring people, but if you look at sports like hockey and soccer, the coaches and team managers are never players on the team as well. Maybe the solution is just to get more spectators out so we can raise the money through ticket sales!

In the end, I love this sport. It seems to collect the people who don’t feel like they fit in anywhere else. I’ve met a lot of great people through playing, volunteering, and officiating. It’s great exercise, and when I’m on skates is the only time I feel graceful. I skate with people of all backgrounds, from lawyers and politicians, to wind farm engineers, educators, and biologists.

If anyone’s thinking ‘Oh, I could never do that, it’s too hard’, I would say that we all start out as Bambi on ice. The first thing we teach you is to fall properly. When you learn to fall, then you can get back up. That’s what really matters. No one is born good at anything, and you never get good at anything if you don’t practice. We’ve got a great group of trainers and people who’ve been skating a long time, who love nothing more than to share our sport. Come out and watch a game or two at the Lotus Invitational on April 27 and check it out!

Thank you for your time and effort James T. Smirk. Edmonton do not be afraid to embrace Roller Derby. 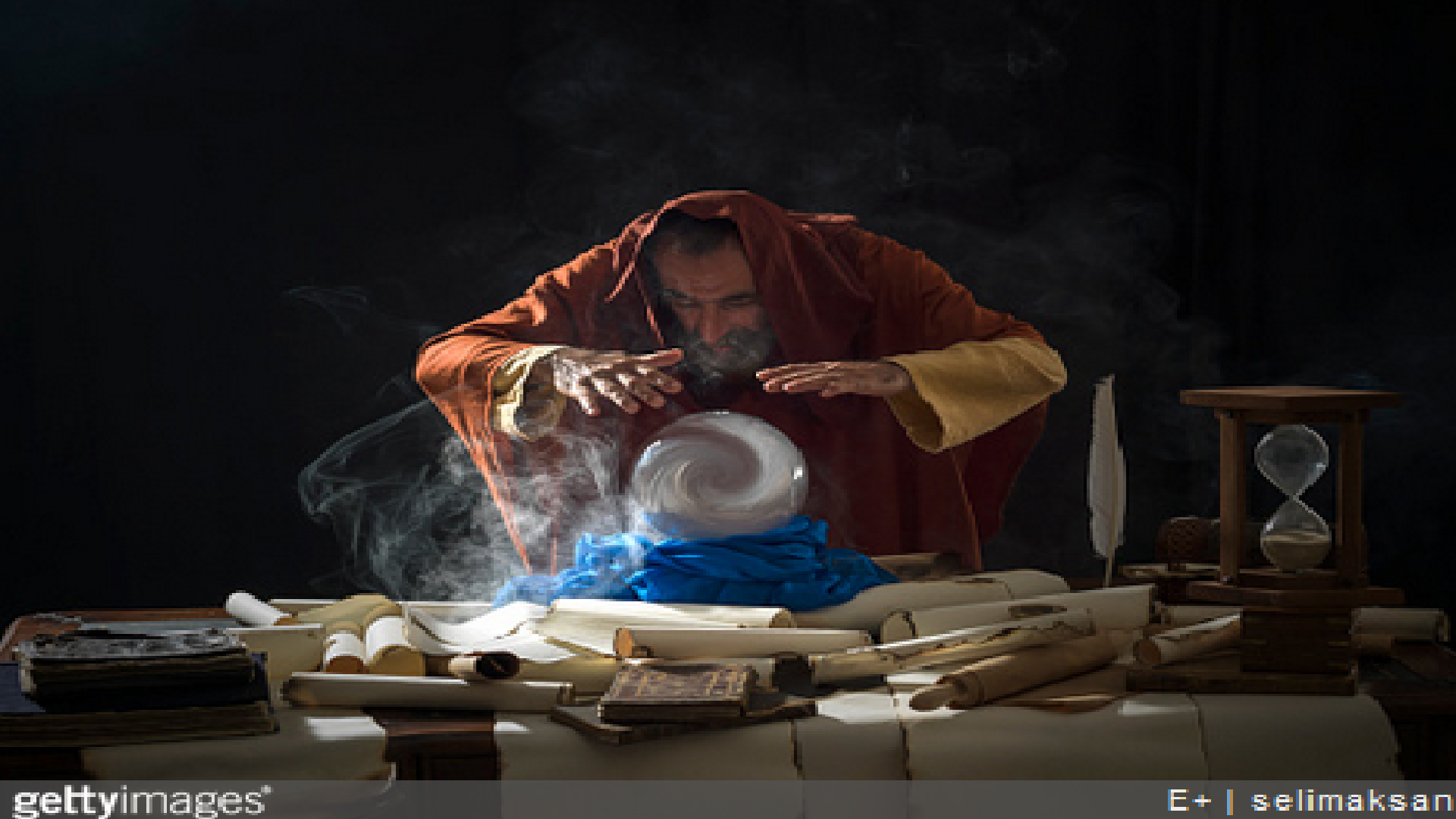