The Edmonton Prospects came out of Okotoks with a 2-0 series lead and a chance to clinch the first round against the Dawgs at RE/MAX field on Thursday. Unfortunately, they weren’t able to do that and we’ll be playing a Game 4 tonight (Friday, August 3rd) where the Prospects will yet again have another chance to put the Dawgs away.

Coach Ray Brown would hand the ball to Josh Sieglitz in Game 3 and he would start the game pitch two scoreless innings before Collin Ridout would come around to score in the top of the 3rd for Okotoks. Things wound unravel for Sieglitz in the top of the fourth as five Dawgs would come across to score, effectively ending his night. Sieglitz would go 4.0IP allowing 6 hits, 4 earned runs and striking out 2.

The Prospects would get on the board in the fifth inning as Nick Spillman would start the inning with a leadoff double. Daylen Calicdan would ground into a 4-3 for out number 1, but advance Spillman in the process. Eric Crain hit a ball out to the left fielder and bring Spillman in on a sacrifice fly.

This game, however, was all Dawgs as Okotoks would score in three consecutive innings putting up 2 runs in both the sixth and seventh, follow by a single run in the 8th putting them up 11-1 and the game basically out of reach.

The Prospects would attempt to mount a rally scoring two runs in the ninth inning off of a Jake MacDonald triple to center field and a Nick Spillman grounder which would eventually bring Jake in but it wasn’t enough as Okotoks would win Game 3 11-3 and force a Game 4 Friday night.

As mentioned before, the Prospects still have the ability to clinch the first round of the Western Major Baseball League tonight in Edmonton at RE/MAX Field. Be sure to get your tickets and cheer on the Prospects.

Hard to pick a Player of the Game in this one as the Prospects weren’t able to mount much offence against a very good Okotoks pitching staff but Jake MacDonald came in the bottom of the ninth, hit a triple to drive in a run and later scored himself going 1-1 with a triple, run and an RBI. 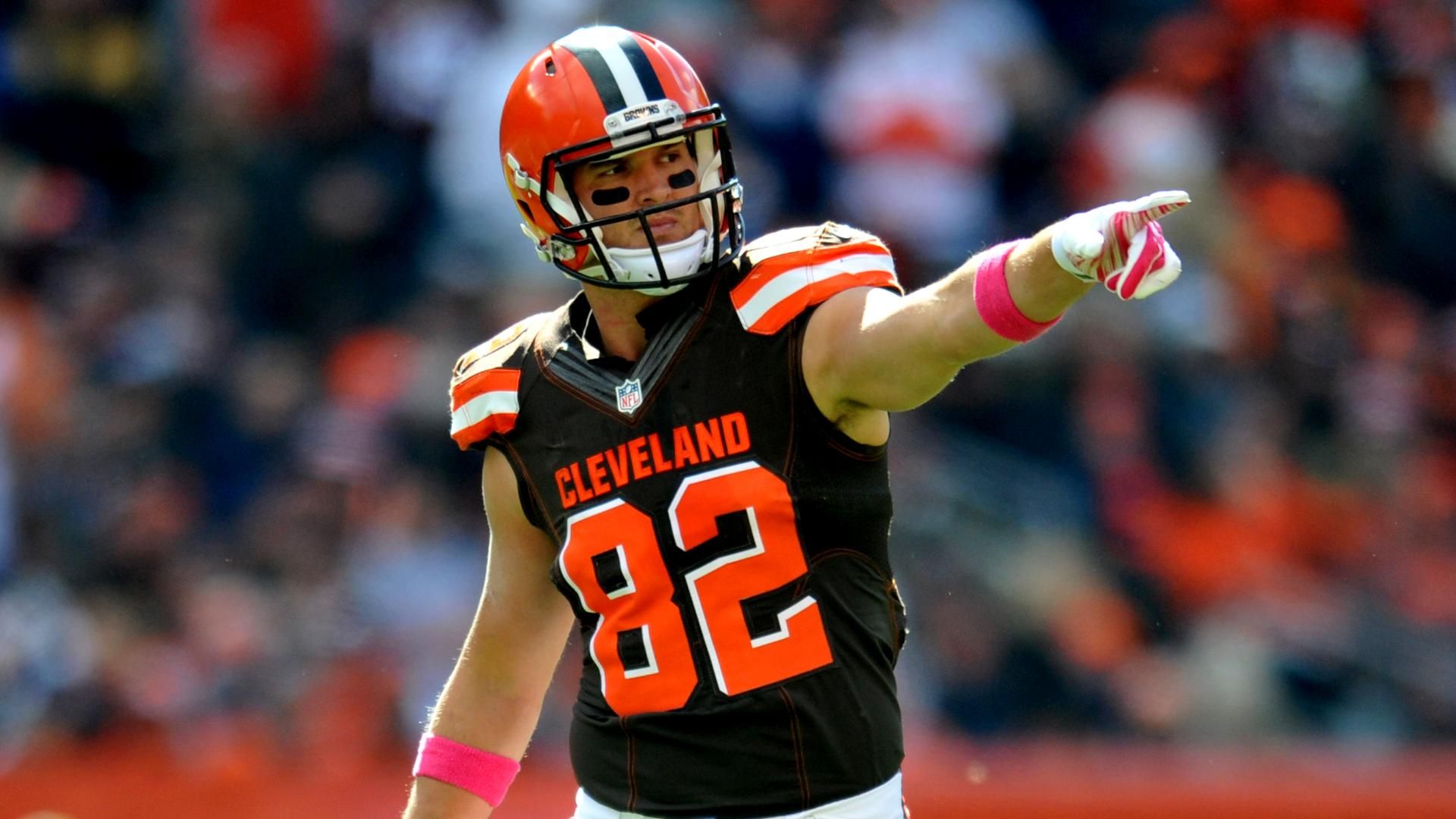