I’m gonna say it, CM Punk was the total package. All people care about these days is work rate, even if the characters themselves are generic - and yes, I’m talking about all the internet darlings such as Balor, Owens, Nakamura, et al.

I praise Punk, simply because he knew how to work a crowd and get them fully invested into a match. I’m not familiar with him on the indies, but I did follow him from his time in ECW all the way until the end of his run. Over his nearly 10 years with the WWE, he put on countless memorable matches, and was even able to slow down to the WWE style in his last couple years.

There was something about him, an aura if you will, which allowed Punk to hold the audience in his hand, regardless if he was a face or a heel. Punk vs. Lesnar at Summerslam 2013 was not a technical masterpiece, but it’s still Lesnar’s best match since returning (in my humble opinion). Why? Because it told the perfect David vs. Goliath story and every move in the match was done with a purpose. Now if we go back two years and talk about Cena vs. Punk at MITB 2011, well what else can be said? It’s one of my favorite matches of all time, and up there for one of the biggest matches WWE put on this decade, but what made it so good? The emotion. The storytelling. It told a story in and out of the ring, and that’s what sports entertainment is all about.

The lack of current storytellers

None of these so called “work rate” matches can compare to the Cena vs. Punk match, simply because they had the emotional investment, something that is lacking in the current WWE product.

I can go on and on about CM Punk, but I think I made my point here. In ring psychology and emotion is very important to tell a story and nowadays I find there is a lack of it. How about enough flips and spots, and more emotion and storylines. Give us a reason to invest into superstars. I’m tired of seeing match - ups with no real build or context. After all, it is sports entertainment and that’s why CM Punk chats can still be heard today. While not the best in terms of pure in-ring talent, he’s one of the best storytellers the WWE has ever had.

Agree? Disagree? Make sure to have your voice heard by leaving a comment down below. Follow me on Twitter @thisisgillie for more wrestling news and updates. Thank you for reading and catch ya next Friday for another dose of “Prince’s Thoughts”. 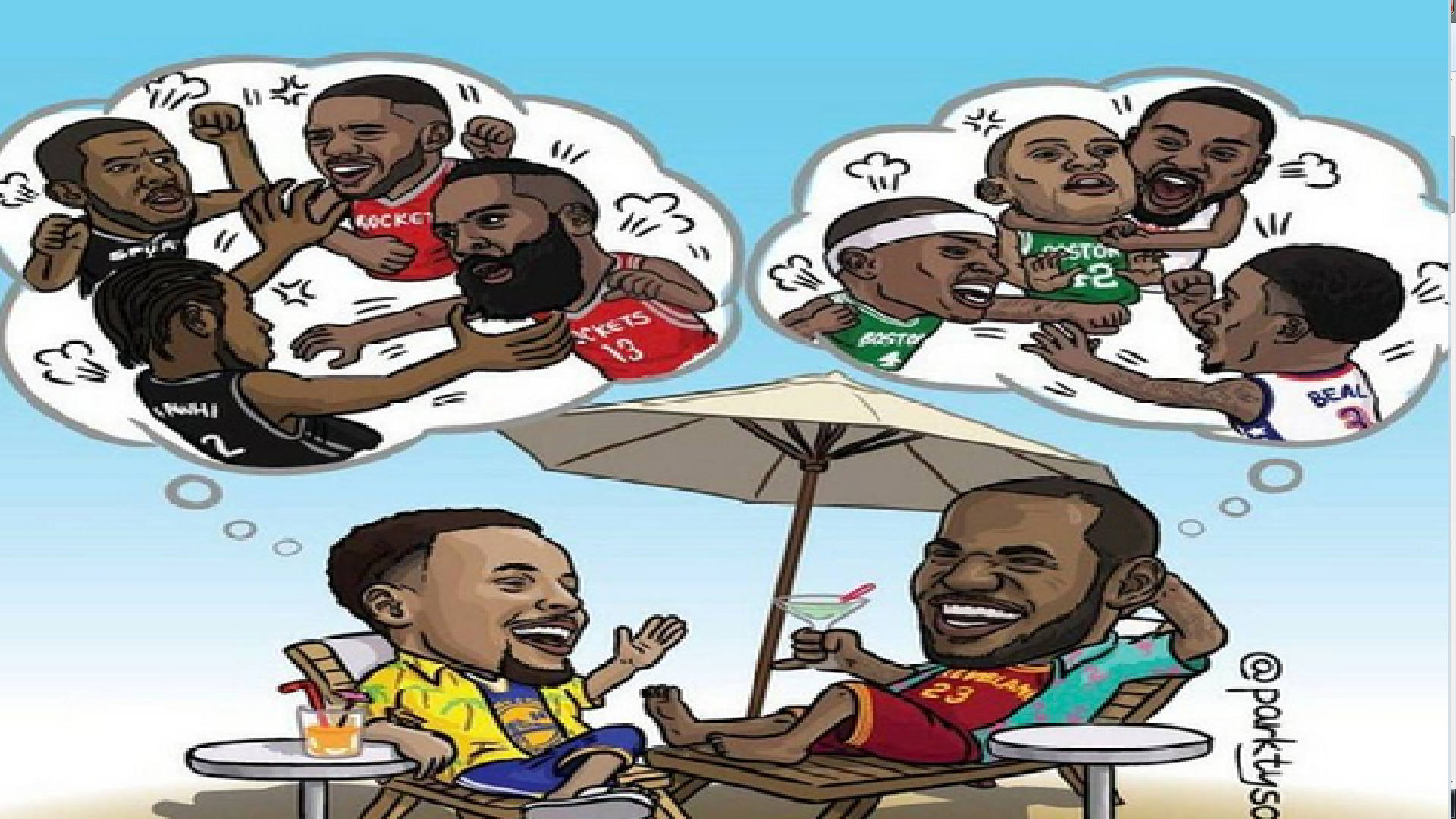 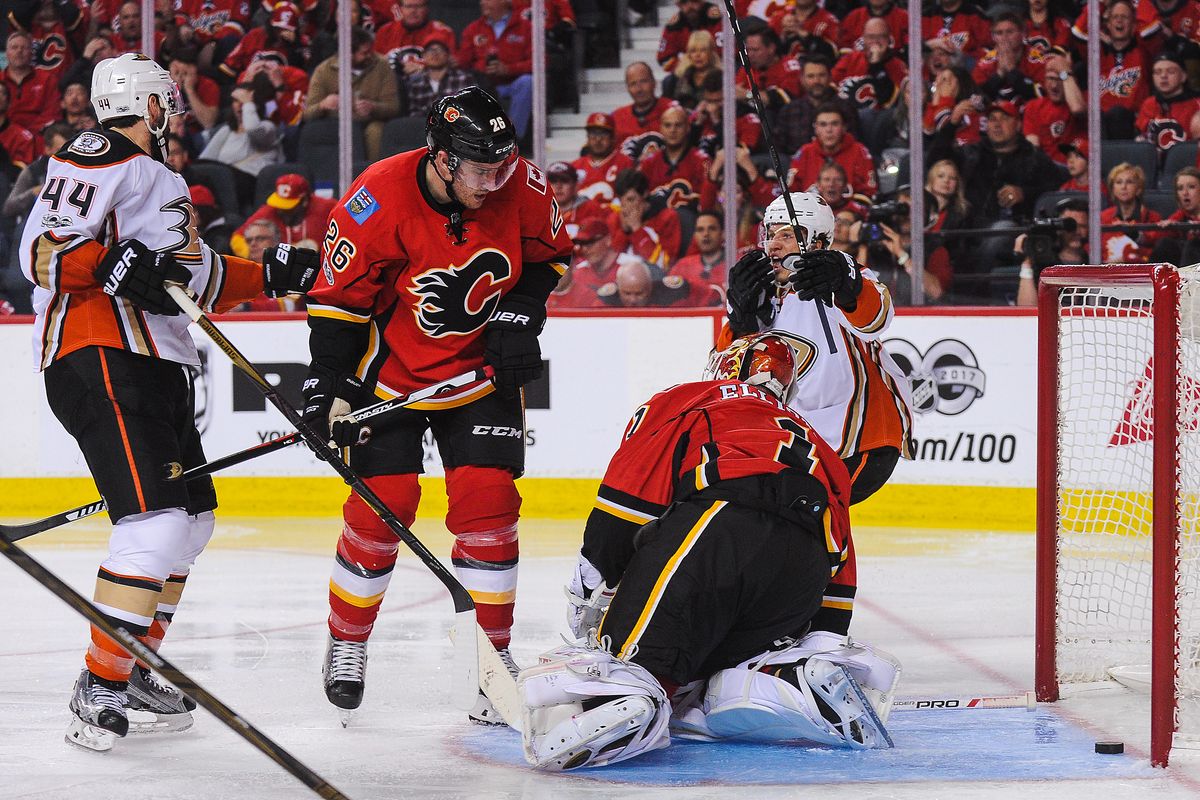 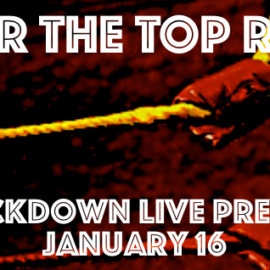