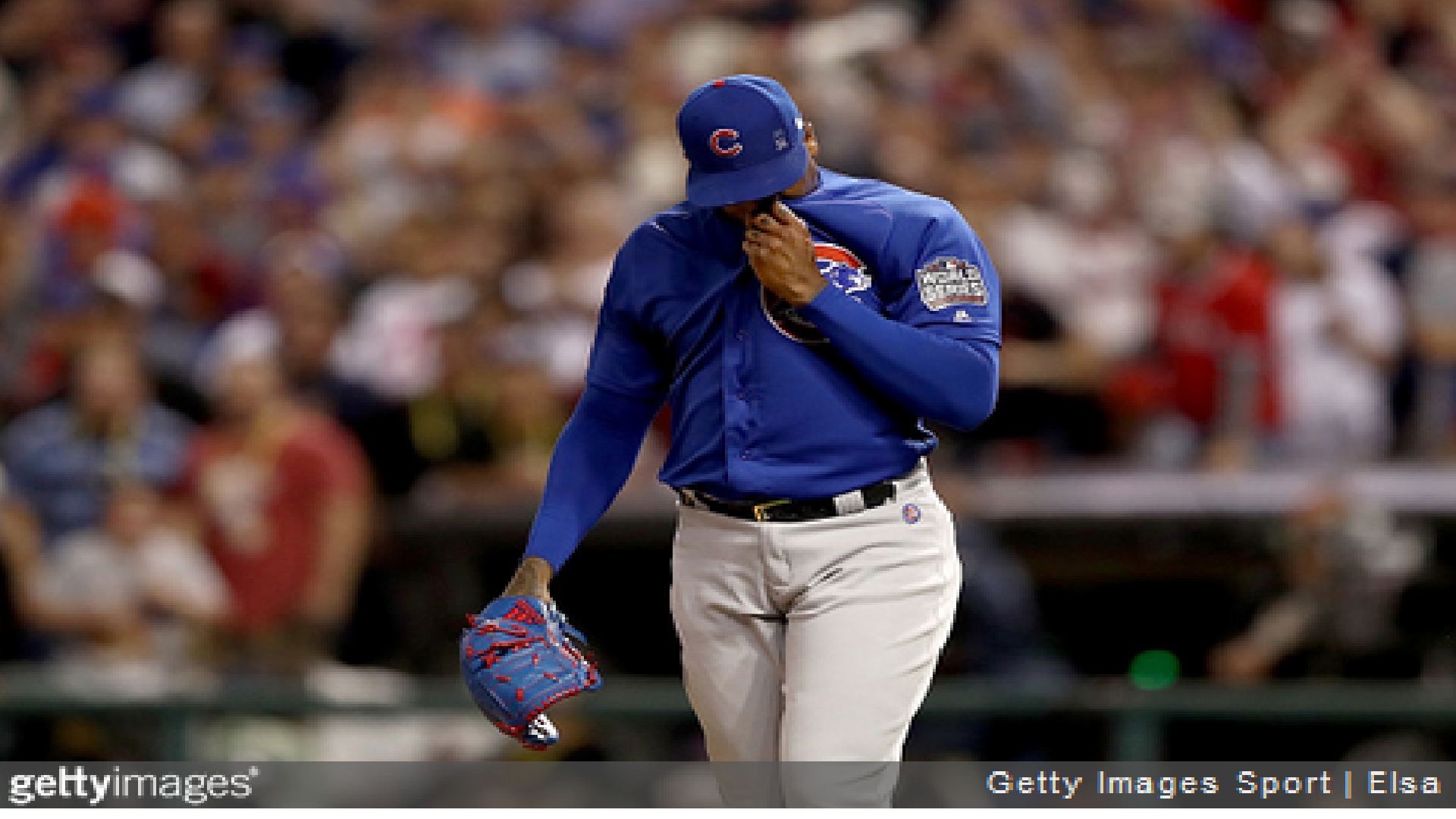 Prior to the 2016 season, the MLB had to deal with two disturbing off-field incidents. Jose Reyes (then of the Colorado Rockies, now of the New York Mets) was arrested and charged with spousal abuse on October 31st. In December, Aroldis Chapman (then of the Cincinnati Reds and now back with the New York Yankees) was in trouble with the law for firing his gun in the garage and allegedly harming his girlfriend. Both players served bans from the game of baseball, Reyes a total of 51 games and Chapman 30 games.

With penalties served for their actions it is case closed right? Wrong! An excerpt from this Chris Cwik Yahoo story  reminds us how sensitive this subject is:

In an interview with Bob Nightengale of USA Today, Hal Steinbrenner outlined why the team felt comfortable bringing back reliever Aroldis Chapman despite his previous suspension for domestic abuse. Along the way, he managed to drop at least one cringe-worthy quote.

“Quite frankly it was manageable the minute he got here last year,’’ Steinbrenner said at the quarterly owners’ meetings Thursday. “He was great. Look, he admitted he messed up. He paid the penalty. Sooner or later, we forget, right? That’s the way we’re supposed to be in life. He did everything right, and said everything right, when he was with us.’’

If you’re wondering, the quote in question is “Sooner or later, we forget, right?” There’s just no good way to interpret that quote. People shouldn’t simply forget about domestic violence as times goes on. It’s especially insulting to victims of domestic violence. It’s an incredibly dumb thing to say.

One hopes Mr. Steinbrenner just simply slipped when he said “sooner or later, we forget” and meant to mention the old mantra of “forgive and forget”. We are all fans of a game that believes three strikes and you’re out, so surely we can agree that Chapman and Reyes are allowed a second chance? Much like a work scenario in your own life, where you deal civilly with a co-worker on company time but know full well that you would not even greet him/her if you walked past each other while grocery shopping, many fans will separate the on-field behaviour of these athletes from their off-field behaviour. Some though, will not.

This dude is refusing to watch A-Rod’s at bats: pic.twitter.com/12QGRaKAzs

The backlash Alex Rodriguez went through after his year long suspension for his role in the steroid scandal pales in comparison to dealing with domestic abuse. The steroid era will always house rightful Hall of Fame candidates outside of Cooperstown because of their assumed disrespect for the hallowed game. This is different though. The actions of Chapman and Reyes were outside the game and outside one of the cardinal rules we should have all learned as children, you do not lay hands on a woman.

Road games for Chapman and Reyes may always have protesters collected outside the stadium and that may in and of itself serve as a type of public service announcement against the horrible reality of domestic abuse. It is NOT in any way a transgression that should be swept under the rug. So maybe you do not have to forgive and forget these two for their respective incidents but they should not be denied the opportunity to go to work and try to rebuild their character. Let’s play ball! 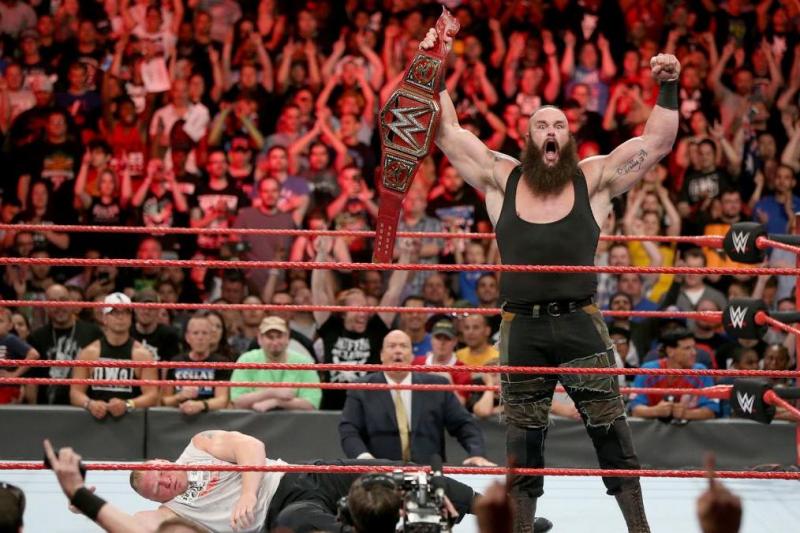 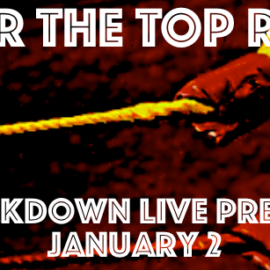