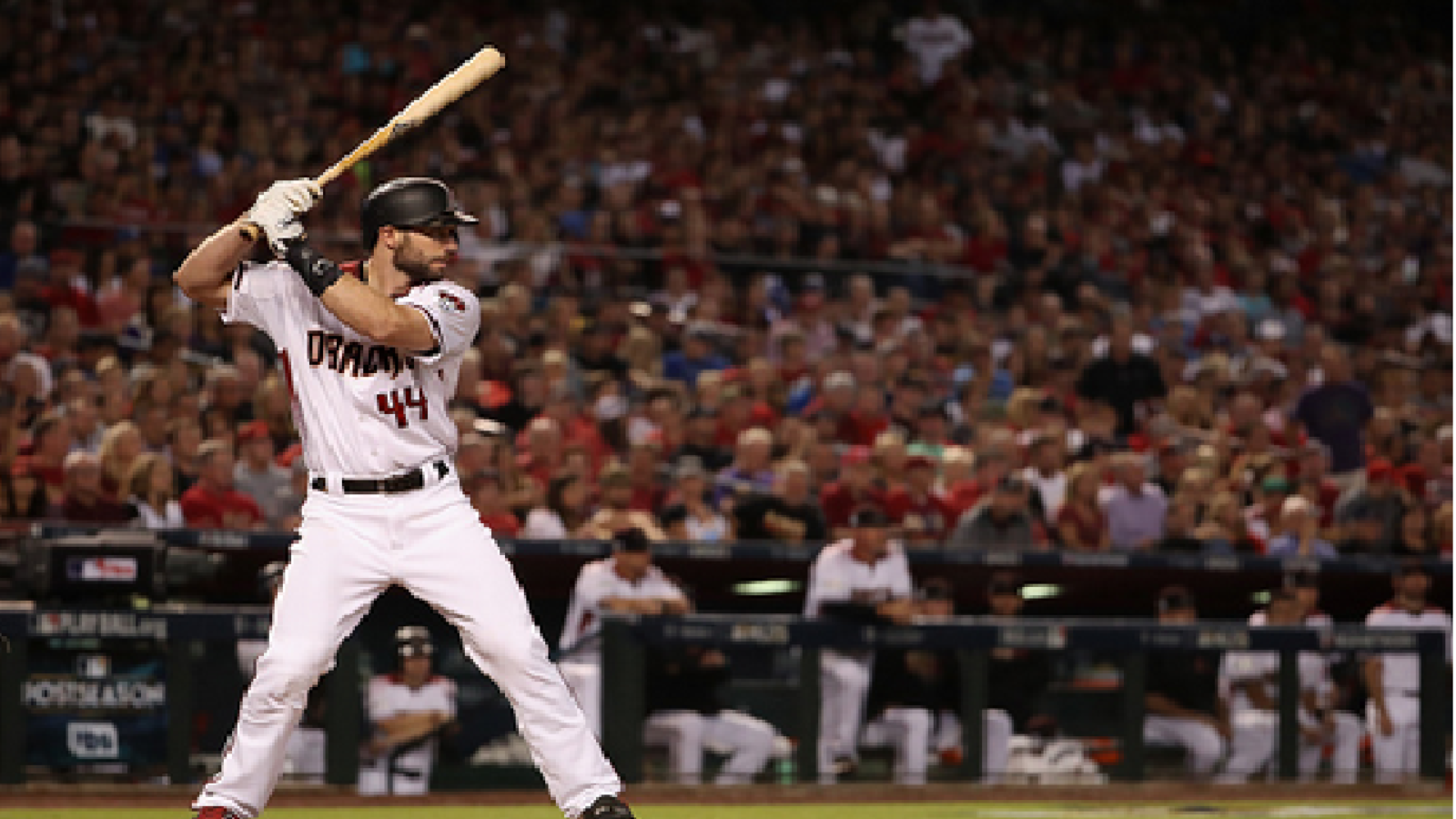 The MVP vote, known as the Most Valuable Player tends to stir up conversations as to the meaning itself, often referred by some as the best player, not necessarily the most valuable to his team. The 2016 AL MVP winner lays credence to such debate. While Mike Trout is indeed one of the best players in the game, how does one win the MVP for a team who finished with a 74-88 Record. Without further ado, lets look at the 2017 MVP nominees.

Joshua: Judge won AL Rookie-of-the-Year and well deserved! He was head and shoulders above his fellow candidates. The MVP debate is a bit closer, partly because Major League Baseball or the BBWAA doesn’t in fact measure one’s season and their value to their team. If you take away Judge and his WAR of 8.1, its most assuredly his team doesn’t make the playoffs. If you take away his 52-home runs and 114-RBI’s the overall production for Yankees drops off dramatically. In the end he probably was the Most Valuable to his team of the three AL candidates.

However, as I mentioned in the opener, Trout won the MVP for the a team who won 74 wins. Last year Mookie Betts beat out Trout in average, hits, home runs, RBI’s and fielding percentage on a team who made the playoffs. For better or worse, they chose the history of the player. I feel they will do the same in this case.

Len: Mr. Judge, you 100% deserved the Rookie-of-the-Year Award but! The sophomore slump swallowed up 2013 ROY Wil Myers. I’m picking on Myers because he was the last ROY who averaged more than a strikeout per game (1.03). While the strikeouts were the least of Myers’ issues in his sophomore year, strikeouts are the issue with Mr. Judge (1.34 per game). No the MVP is not intended to be handed out to players based on career but just solely on the latest season. I cannot get past the fear that next season Judge’s homers will go down and his strikeouts will go up. There is more confidence in Altuve continuing to be one of the games best players than there is in Judge remaining at the top of the AL power game.

Joshua: Altuve’s hit a number of milestones, 200+ hits, 100+ runs, was part of the 20/20 club, while leading the league in average with .346. His WAR was 8.3. By all accounts a solid all-around player, five tool even and had the same fielding percentage as Judge, playing a more crucial position. Ask anyone and your team is only as strong as you are up the middle. This is Altuve’s award for being the most complete player (as is often the case with MLB and the MVP), not necessarily the most valuable to his team.

Len: Altuve finished 3rd in the MVP last year. To put himself in a better position to win this season he took his .338 league leading batting average from last season and raised it .346. To put that into context, the MLB batting average as a whole is .255 and that number has moved a total of 0.03 points since 2010. For the 4th straight season Altuve reached the 200 hit plateau, only 3 other batters in the league broke 200 and none of them are listed in this article. He is also only one of eight players that hit 20+ homers and stole 30+ bases - again, the only on this list that accomplished this feat. Give the little guy his damned MVP.

Joshua: Compared to his fellow candidates, he came in second in hits, average, home runs, RBI’s, stolen bases, OPS, fielding percentage and third in runs, walks and WAR. The only category he won was least amount of strikeouts and doubles. If doubles were a thing, but they’re not. Maybe this will get him a bump in salary for making it to the final round, but not enough to warrant any serious consideration.

Len: Is there a bigger underdog than Ramirez in any of the awards handed out this week? On one hand you have the love affair with Judge and his home run prowess. On the other hand, you have the love affair with the little man with the big talent Jose Altuve. Leading the lead in doubles is nice but the voters dig the long ball (even the ones who deny it). Having the second most extra base hits ever by a switch hitter is impressive but not enough to take the shine away from the AL batting champ Altuve.

Joshua: Focus is on the Diamondbacks after their 24-game upswing in 2017. Torey Lovullo was just recognized as the manager of the year for his part in the large turn around but some players made some key contributions. Goldschmidt hit .297, 36-home runs and drove in 120. His slash line was .297/.404/.563, all lower than his first base counterpart Votto, with the exception of RBI’s. He also won the Silver Slugger and Gold Glove for his position, which I find curious as Votto’s number warrant both. It’s not about who I think should win, but who I think will win. What the Diamondbacks did was impressive and his teams accomplishments with push him over the top.

DJ LeMahieu winning the 2016 NL batting title and not getting any serious MVP consideration is excusable because 11 HR and 11 SB does not generate much excitement. Charlie Blackmon missing the cut is not excusable. Blackmon is your 2017 NL batting title winner featuring 37 homers and 14 stolen bases.

The only plausible excuse is the Rockies vote was split between him and Nolan Arenado. Re-read the first sentence of the Goldschmidt paragraph but change first base to third base.

Joshua: Home Runs are flashy, even after the steroid era. Obviously when you hit a lot of home runs, a league leading 59, a direct byproduct is runs and RBI, which he placed first along with slugging compared to his fellow candidates. He was third in fielding, where I believe holds some merit when considering an MVP. Despite his lofty offensive numbers, his team finished 20-games behind the Nationals. This will not endear him to the BBWAA.

Len: For the first time since 2011 we got a 150+ game season from Stanton. He treated us to a league leading 59 homers and numerous defensive gems. Yet from all reports new Marlins owner Derek Jeter wants nothing to do with his contract and is actively trying to trade him presumably before the end of the Winter Meetings. So instead of building around someone having a MVP type year, the team is looking to effectively sell him for the parts to the build the team. Seems backwards doesn’t it?

Joshua: What doesn’t make sense, is Votto’s slash line is higher than Goldschmidt at .320/.454/.578, yet he lost out to Goldschmidt in the Silver Slugger award. Additionally, his fielding average was the same as the number of errors committed but through nine additional games and thirty-five more chances as well as 165 assists as compared to Goldschmidts 103. This would lead me to believe he was more valuable at the plate and in the field as indicative with his 7.5 WAR. Clearly, the focus was on the Diamondbacks and their playoff run and not the Reds and their last place finish. Again, just proving that the MVP is not the most valuable player to their team. Unfortunately, managers and coaches didn’t value Joey Votto’s year and I don’t think the writers will either. 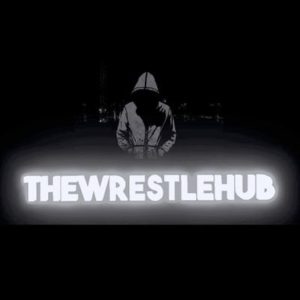