While the Eastern Conference had some major blowouts in Round 1 (Penguins 4-1 Series over Blue Jackets), there were also a few other series that were much closer and ratcheted up the intensity level. The number of fights in these series were high, and a majority of them came from the Rangers/Montreal series and Ottawa/Boston series.

With a record 18 overtime games in the first round, fans should expect nothing less in the second round and the Rangers and Sens are bound to contribute a few more. Lots of overtime hockey has yet to be played before the Stanley Cup is hoisted if the first round is any indication.

The Ottawa Senators and the New York Rangers now square off in round two, looking to move on to the Eastern Conference Final and face the winner of the Washington Capitals and Pittsburgh Penguins series. The Sens are coming off a hard-fought battle against the Boston Bruins, while the Rangers are coming off a tough-won victory over the Montreal Canadiens.

Both teams proved their worth for the playoffs, and look to further improve their playoff stock value as they take on this tough road ahead with this clash of the titans from two dominating teams out of the Eastern Conference. Both teams would put up a good fight in the Eastern Conference Final, but they’ll have to get through each other to get there.

The Ottawa Senators took down the Boston Bruins, in what seemed like one of the closer matchups in the first round. Bringing the series to six games, the Sens are now able to face the Rangers, a team they’ve had exchanges with, on and off the ice.

The Senators have a 2-1 advantage from the regular season and have also forced eight goals on New York while allowing five. This team is also a team having a renaissance year, after coming in fifth in the Atlantic Division only a season ago.

This season, however, the Senators have had ups and downs. While Craig Anderson had an outstanding season, finishing all 40 games he started in the regular season (25-11-0-4) and had a .926 Save Percentage, he wasn’t the only one battling. His wife has been battling cancer and has given Anderson inspiration and motivation to keep playing hard.

Leaders such as Erik Karlsson have also been key factors to a successful season, resulting in the No. 2 Seed in the Atlantic Division. He is a top candidate for the Norris Trophy once again and has a good shot at taking it home for the third time (2012, 2015).

Another top headline was the Ottawa Senators receiving Derick Brassard from the Rangers, and they gave away Mika Zibanejad. While during the regular season Zibanejad had the upper hand, and the Senators seemed to have “lost” the trade with Brassard. However, the playoffs have proved that Brassard is a leader and the missing piece to the puzzle for the Ottawa Senators, compared to Zibanejad for the Rangers.

The Rangers defeated the Montreal Canadiens in close-scoring, high-intensity matchup in six games. During the final game of the series, there had been (unofficially) four fights in the Stanley Cup Playoffs; three of those came from the Rangers and Canadiens series.

Now, they face a pretty similar team in the Senators, who have their beloved All-Star Brassard, who is someone to watch out for, as he has found his “beast mode” just in time for the playoffs. With Brassard teaming up with Karlsson, the Rangers now have to be concerned for plays like this one.

Henrik  Lundqvist has also proven, once again, his worth despite his age of 35 and earning his famed moniker of King Henrik. He’s been playing with an older team, and he can be included with that, but he’s showing skills that he had when he was more of a spring chicken in the NHL.

Lundqvist is deserving of a Stanley Cup Championship, and hopefully, his team agrees and can take some of the pressure off his back and produce some more scoring. There would certainly be no shortage of people who would like to see Lundqvist hoist the Cup before he plays his last game.

The Rangers are coming off a series with a lot of physicality, and they should probably look to bring that to Round 2 against the Senators. However, physicality doesn’t win hockey games: goals do. While the Rangers can score, so can Ottawa and with the addition of Brassard to an already high-quality arsenal, that scoring has increased during the playoffs.

One of the key matchups will obviously be Brassard and Zibanejad, who are both centers and the other team knows how their former player will operate within the game. The goaltending duel of Lundqvist and Anderson, who are both 35 and without a Stanley Cup ring, will be on fire as well.

The Senators also have the drive to take on the Pittsburgh Penguins once again (should they win against the Washington Capitals) as the best revenge they could deliver for Sidney Crosby’s slash against Marc Methot (putting him on the sidelines for about a month) would be eliminating them from the playoffs. Methot should be back in Round 2.

So Marc Methot was slashed by Sidney Crosby and his fingertip is just dangling off… pic.twitter.com/y5wv4BUoR4

All-in-all, the Senators have just a bit more momentum and a more dangerous arsenal than the Rangers. The series, as expected, will be a close one, but Ottawa will take it in six games.

Ben Grieco is a High School Senior looking to get his name out there. He is attending SUNY Oswego next year to major in journalism. He loves to write about hockey, and is a die-hard fan of the Syracuse Crunch and Tampa Bay Lightning. This love for hockey makes him want to play it someday, but he can’t skate. 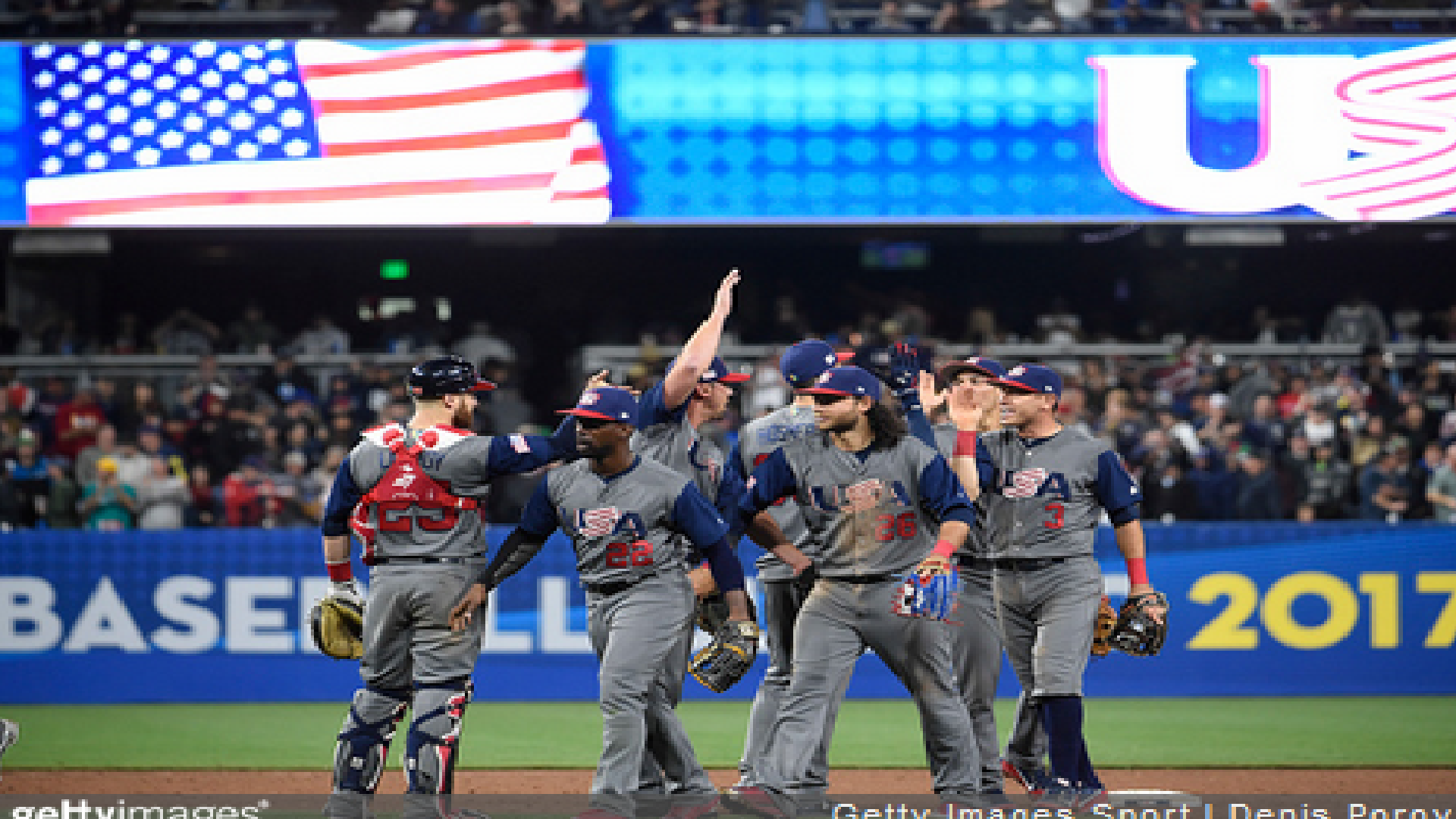 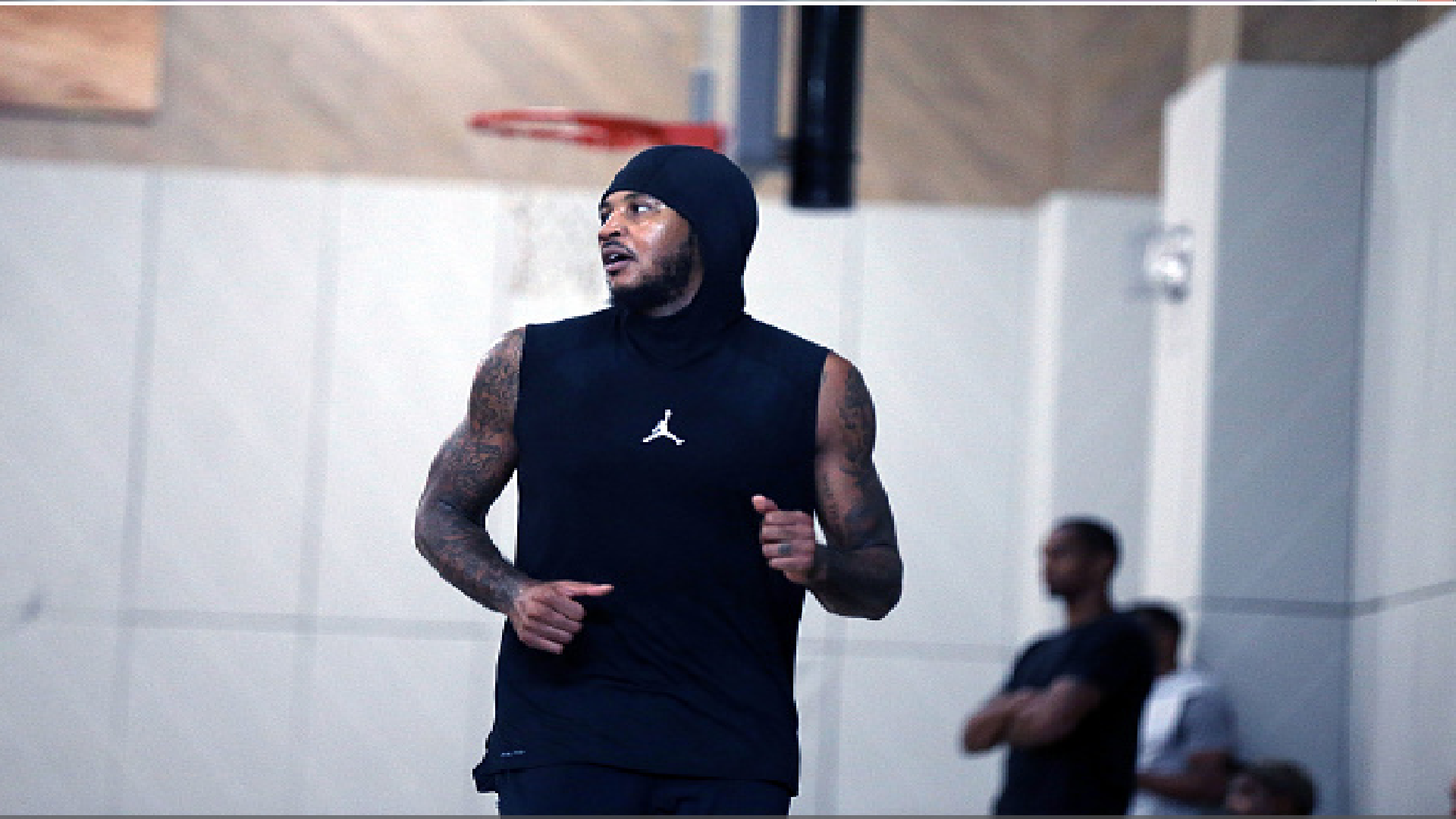