The pinnacle of the baseball season has come to an end. The Rookie of the Year (ROY) Award will be presented to one standout American League (AL) and National League (NL) new-comer. Who will join the esteemed company of Jackie Robinson, Willie Mays, Fred Lynn, Mark McGwire and countless others?

Here are the Win Column Sports “Baseball Brigade’s” breakdown of the races and predicted winners:

Len: At the beginning of the season Benintendi was the unanimous pick over at Bleacher Report and ESPN to win Rookie of the Year honors. He led the rookie class of 2017 in at-bats (573) and stolen bases (20) which are not ROY vote grabbing categories. He was top 5 in Runs, Hits, Doubles, HR’s, RBI, and walks. The sexiest stat that sadly will not earn him any votes is the fact he only struck out 112 times in 573 at-bats. In 30 less at-bats, Mancini struck out 27 more times and Judge’s historic 208 strikeouts will not hurt him in the voting near as much as it should.

Joshua: Originally, I thought Mancini was an interesting choice as I thought you could make a good case for Yuli Gurriel from Houston who had similar numbers and more than half as many strikeouts. However, Mancini’s .293 average, 24-Home runs, 159 Hits and 26-Doubles either tied or eclipsed Benintendi’s offensive production. He also finished with a overall better slash line than Benintendi at .293/.338/.488 and is more diverse defensively.

Len: The Yankees Jordan Montgomery quietly (if that’s possible in New York) put together a solid season pitching 155 1/3IP with 140 hits allowed. Of 12 rookie pitchers with over 100 IP pitched, he was only of one of six to allow less hits than innings worked. Of these 12 pitchers, Montgomery is also only one of two with an ERA under 4. Yes, I wanted a pitcher nominated for the award.

As for Mancini, leading the Rookie class in hits (159) is watered down when you realize his on-base percentage is .084 lower than Judge.

Joshua: This is a no contest and he gets my nod for the American League Rookie of the Year. Judge led the league in Home Runs (52), Runs (128), Walks (127) and all Rookies in RBI with 114. While, he did struggle after the All-Star break, he ended the year with a respectable .284 average and had a better slash line and his 1.049 OPS dwarfed his two fellow competitors. In addition, he was the only one of the three to make the All-Star game and ended the year with an 8.1 WAR, a full 5+ Wins Above Replacement over Mancini and Benintendi. Defensively, committed no more errors in the field than his fellow Rookie-Of-the-Year candidates.

Len: Earlier this season, I messaged Joshua infuriated with the MVP talk surrounding the rookie strikeout king. Was the league really going to give the MVP to a one-trick pony in Judge? I still do not believe Judge should have garnered any MVP chatter but you cannot deny he deserves the ROY award. Yes, Judge is a lesson/reminder to us all that homers are the stat to lead the class in because by happenstance your runs, RBI and walks totals all inflate and rise to the top.  On May 22nd, the Yankees officially made “The Judge’s Chambers” a thing, we should have all taken it as a premonition of the what is going to happen today.

Joshua: No surprise here as a nominee. Bell was touted in spring training as Top prospect in the Pirates organization and he exceeded expectations, hitting 26-Home runs, 26-Doubles and leading all NL rookies with 140 base hits and second in runs scored with 75 in his first full year and a steal at $549,000.

Len: All the hullabaloo about Andrew McCutchen and Starling Marte switching outfield positions conveniently allowed Bell’s transition from the outfield to first base to finish seamlessly. A rookie starting 159 games is noteworthy in itself but it is what you do in those games that wins awards. Bell set the NL record for most homers by a rookie and led the NL rookie class in hits (140) and walks (66). Yes, 2 more walks than the slugging sensation and fellow ROY nominee from the Dodgers.

Joshua: Bellinger was considered a top prospect for the Dodgers but much farther down the depth chart considering he started the year down in Triple A affiliate Oklahoma City Dodgers.

He was called up April 25th, when Joc Pederson went on the 10-day disabled list and never looked back. He would then fill in for Andrew Toles, who would have surgery on his ACL and earned his first All-Star nod. Later, when Gonzalez was sidelined with a balky back, he replaced the 5-time All-Star’s production, leading all rookies in home runs (39), runs scored (87) and RBI’s with 97. Clearly, this Cinderella story gets my nod for National League Rookie-Of-the-Year.

Len: When it comes to the “big four” days of major awards you have your usual suspects in Dodgers Manager Dave Roberts and pitcher Clayton Kershaw then you have Bellinger. There’s no way back in April was Bellinger was on anybody’s radar. Heck, the lowly San Diego Padres featured two names that were miles ahead of Bellinger in respect to preseason ROY predictions in Hunter Renfroe and Manuel Margot.

Whether you admit it to yourself or not the home run derby is more exciting the All-Star game. The NL rookie homer leader should trot away with the ROY.

Joshua: While DeJong played in only 108-games, he had quite a run playing between second and shortstop. He had a fantastic July hitting eight home runs and 16 extra base hits. During the month:

“[He] became the first rookie in Major League Baseball’s modern era (since 1900) to record more than six extra-base hits in a three-game series.” -ESPN Stats

However, his 25 home runs, 65 RBI, 55 Runs scored and 119 fall short in comparison to his fellow candidates.

Len: Back in April if there was a 2B/SS to be in the final three for the ROY, I would have predicted Atlanta’s Dansby Swanson. Solid defense, a decent .260ish batting average, 10-15 HR potential and with 10-15 SB potential what was not to love? DeJong in 71 less at-bats would hit 19 more homers than Swanson (25-6) in what was an overall disappointing season for Dansby.

When the Cubs called up top prospect Ian Happ mid-May and he homered his first at-bat he seemed destined to be among the final three in the ROY race. The discrepancy in batting average between Happ and DeJong (.253 vs .285) is made up for in on-base percentage (.328 vs .325).

Kudos to DeJong for being nominated as Baseball America did not even list him as one of the top ten St. Louis Cardinals prospects.

Who are your predictions for tonight’s ROY award winners? 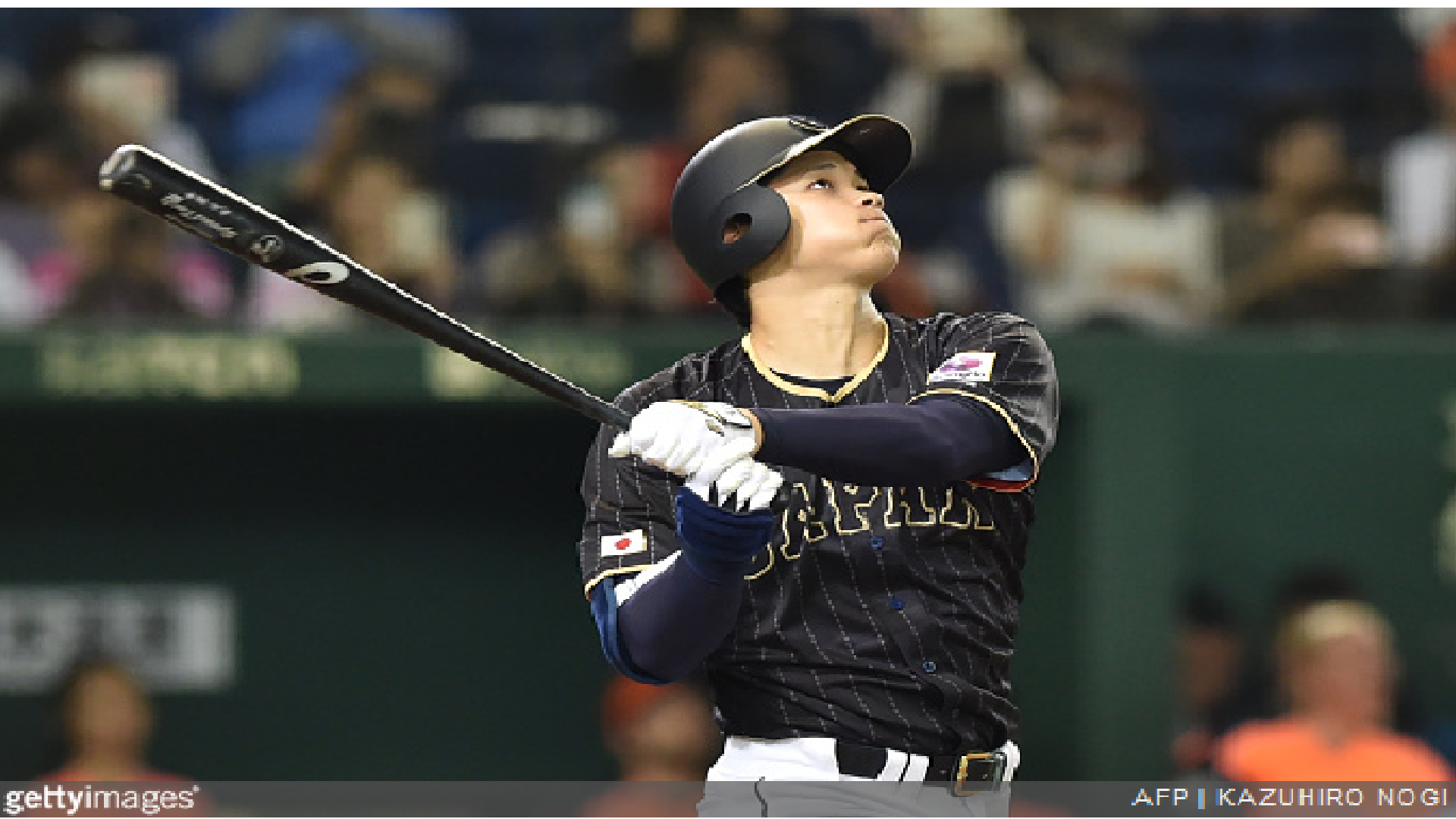 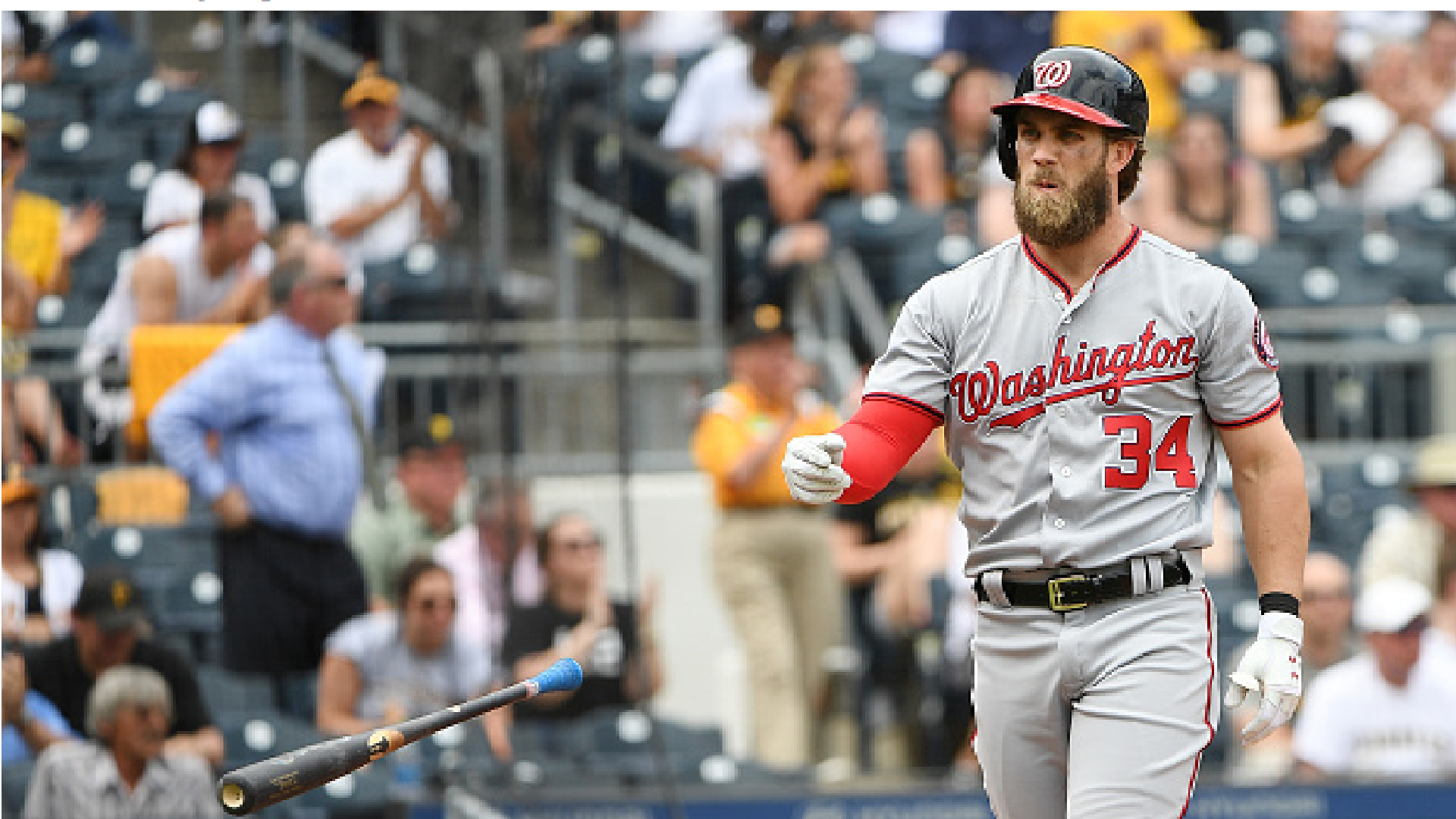