If your weekends aren’t filled with disappointment, chances are you’re not watching WWE Pay-Per-Views, RAW, or Smackdown Live each week. Chances are, your mind is being freaked by Criss Angel. Watch this guy. He can walk through solid objects such as doors and metal gates.

The state of the main event has never been so puzzling. Roman Reigns has been incessantly pushed to the top for the past 4 years, in spite of a roster chock full of (debatably) more talented athletes. Brock Lesnar has held the Universal Championship for over a year, and has made nothing of it. Seth Rollins, Finn Balor, Braun Strowman, Kane, John Cena, and Kevin Owens are all beyond established main eventers, but only Strowman has had a shot at the Universal Championship. It’s disappointing no matter which way you look at it.

Brock Lesnar‘s victory over Roman Reigns was not without it’s share of controversy. Lesnar retained his title after a spear through the chain link steel cage - but further evaluation of tape replays clearly show Reigns’ feet hitting the ground first. It seems senseless for your feet to have to touch the ground first, especially when a plus sized athlete could land on their gut first.

More senselesss, however, is WWE’s blind push of Roman Reigns. Whether it is ignorance on the part of WWE or just a strong belief in the star potential of Roman, no other crop of main event talent have been cultivated to the point of The Big Dog. Got to give them credit for sticking to their guns though. With Reigns firmly out of the title picture for now (barring another shoehorned championship opportunity) who’ll step up next?

“Broken” Matt Hardy and Bray Wyatt don’t need to defend their newly won Raw Tag Team Championships against former champions The Bar following their trade to SmackDown Live. leaving them in need of new opponents. Despite it’s smaller size, the RAW Tag division is still well rounded. Breezango, The Revival, and the Authors of Pain are 3 logical first feuds, though Titus Worldwide cannot go unmentioned.  This week’s edition of Over The Top Rope covers the entirety of Titus O’Neil’s storied WWE career, inside and outside of the ring. Happy Birthday, Titus.

Intercontental Champion Seth Rollins cheekily saved his title Sunday. Samoa Joe being drafted to Smackdown suggests his time in the title picture is done. The Miz has invoked his rematch clause for a singles match at Backlash. Finn Balor was robbed of the title and had his good brothers traded to SmackDown for The Ascension - the Mark St. John and Eric Carr of WWE. I’d be pissed off if I were him.

Any number of superstars could step up to challenge Rollins. Baron Corbin, Drew McIntyre, Dolph Ziggler, and Mojo Rawley are just a few names that come to mind. Braun Strowman would be on the short list, if not for his recently acquired Greatest Royal Rumble Championship. What is up with this? Is it a defendable title? Purely ceremonial? Damn. Who knows. That in mind, who could possibly defeat the Monster Among Men? Not Akam of this Authors of Pain, hopefully. That guy can go to hell.

I am still in awe of the RAW Women’s Champion Nia Jax. A storyline built on bodyshaming really doesn’t have much of a life. Alexa Bliss  has dominated the Women’s Championship scene for a year - it’s time to inject some fresh blood. Sarah Logan deserves her time in the sun. If not her, then why not Ronda Rousey or Alicia Fox? The RAW Women’s roster is the strongest in history. Possibilities are endless.

That’s it for this article; but what are your thoughts? Let us know. See you next week, and as always, thanks for reading! 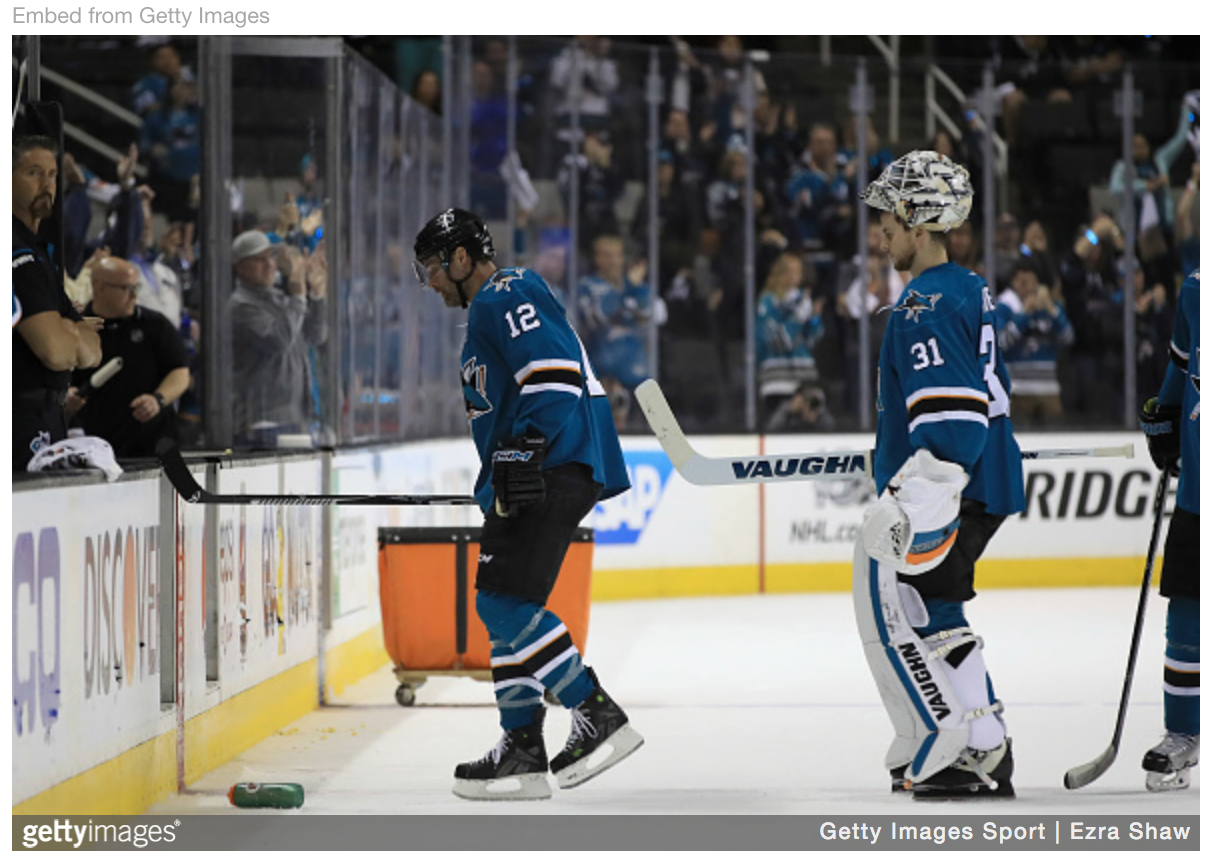