Conversations With Love 29 is LIVE!

In this week’s exclusive interview, tune in as Spencer Love chats with one-half of the Monster Pro Wrestling Renegade Memorial Tag Team Champions, Rich King! You don’t want to miss out on their wide-ranging conversation, covering topics including: 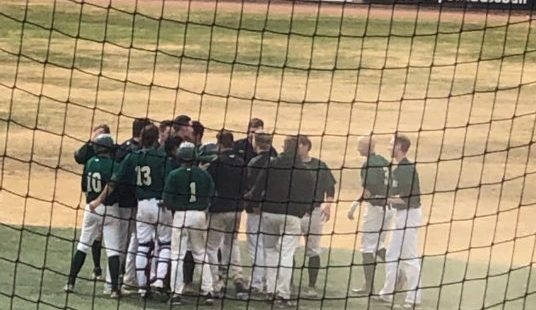 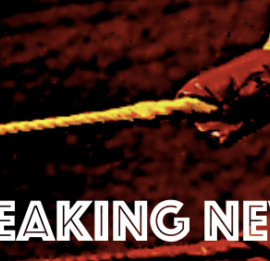 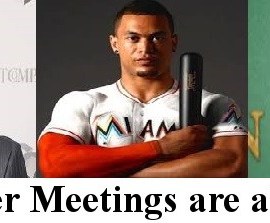