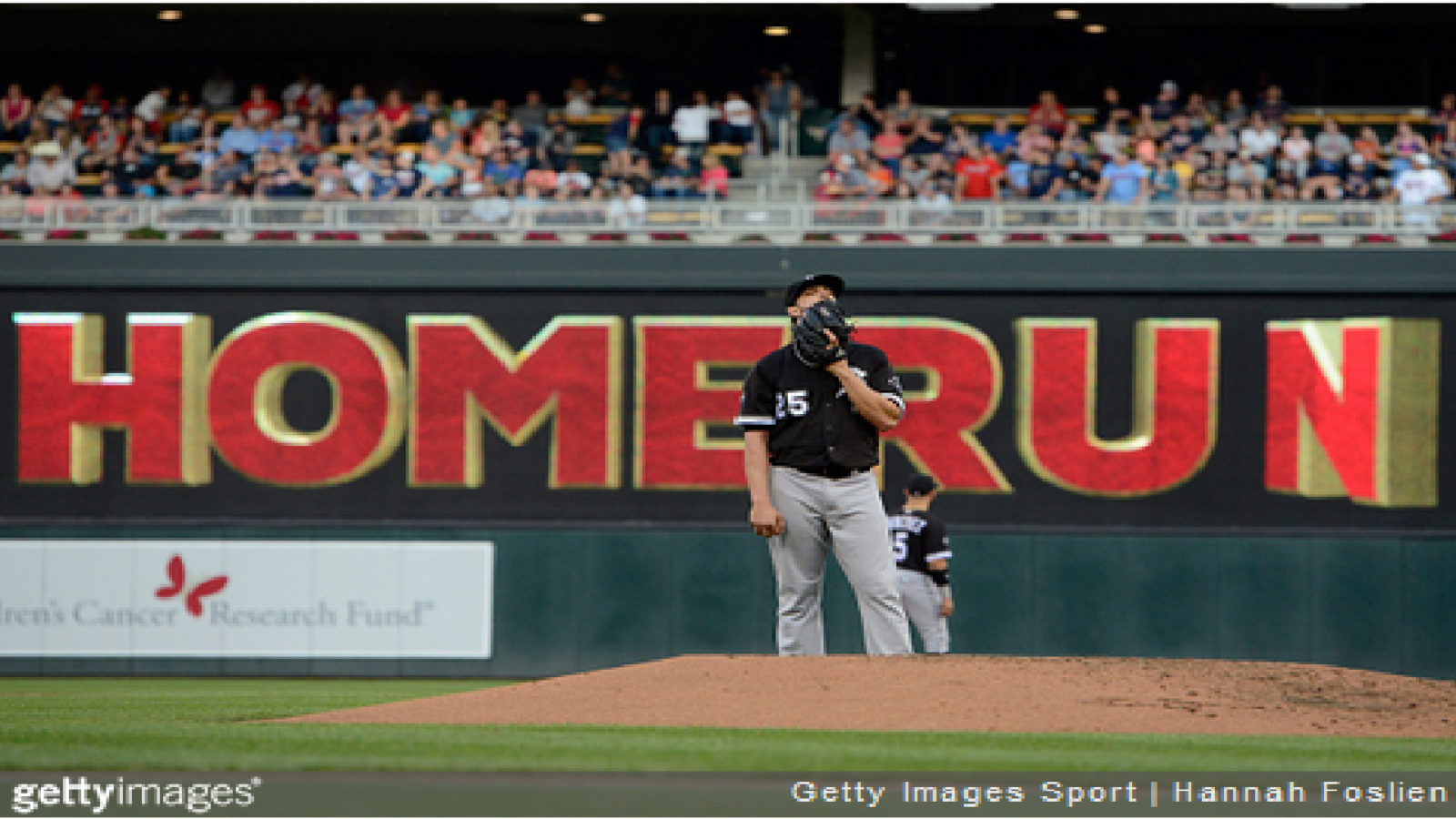 Spring training is a time of hope. Each team comes in with an equal record but not each team has a chance to win their respective division. That said, every team feels they have a chance to improve from last season (just ask their ticket reps).

Before even pitchers and catchers report to camp, various Las Vegas sites release their over/under win projections for each team. For the purposes of this article, the over/under numbers are from the following link. Upon seeing those projections, four (4) teams jumped out as “nope, they are not winning that many games”.

The train of thought here is that the O’s will not reach .500. The team made it to the Wild Card game last season in part to a perfect season by closer Zach Britton (47-for-47). Assuming perfection again is silly. The previous two seasons, Britton blew 4 saves each season.

Of course, if there is a true “weak link” with the Orioles it is their starting rotation. 3-of-5 pitchers in the Orioles projected starting rotation are all in “walk years” - Chris Tillman, Ubaldo Jimenez, Wade Miley.  Can the “walk year” phenomenon guide either Miley or Jimenez to a sub 4.00 ERA for the first time since 2013? Speaking of phenomenon’s, will the sophomore jinx catch up with bullpen sensations Mychal Givens and Donnie Hart? What about Dylan Bundy, will the sophomore jinx remove him from the starting rotation?

Mark Trumbo‘s previous best for home runs in a season was 34; last season Trumbo walloped a whooping 47. Fair to say that Trumbo hitting 40 this season, in the first year of the 3-year contract, is the maximum you should count on. His contract is mentioned because many struggle in the first year of multi-year contract. Can Chris Davis, Adam Jones and Manny Machado hit enough homers to keep covering the inadequacies in the rotation?

The Tigers would win on Tuesday to end a 7-game losing streak then be on the wrong side of history made by Max Scherzer on Wednesday. Last night the Tigers would hold a 5-0 lead going into the bottom of the 6th inning and end up losing 7-5 to the Baltimore Orioles. Collect the loose change from your couch and call Vegas, it is a pretty safe bet that Ausmus (who is in his third and final year of his contract) is the first manager fired in 2016.

Obviously I was incorrect as the Tigers would go on to post better than .500 records from June through September.

The #Tigers today announced that they have exercised the 2017 club option on the contract of manager Brad Ausmus. pic.twitter.com/ZTVaxFarl1

I’m with this guy:

The Tigers come back essentially the same team as last season. A team’s core that features Miguel Cabrera (33), Victor Martinez (38), Ian Kinsler (34) and Justin Verlander (34) is running out of time. J.D. Martinez (29) is in his walk year and will want much closer to Justin Upton money than the Tigers may be willing to give. If the Tigers struggle through April and May, I re-instate my prediction that Ausmus will be the first manager fired in the American League.

When the biggest moment of the White Sox pitchers and catchers report day was Giovanni Soto throwing to Geovany Soto, buckle down folks, it’s going to be a long year. Aside from watching the trendy Rookie of the Year pick Yoan Moncada, the only other must-see TV for White Sox fans is the nightly news to find out if the club has traded away ace Jose Quintana. Jose Abreu and Todd Frazier are still good fantasy team picks but Charlie Tilson (penciled in as Adam Eaton‘s replacement in center field) is already injured. If nothing else goes right with the White Sox, here is a genuine hope that James Shields finds his game again.

They say some of the best trades are the ones you don’t make. Pirates fans are hoping Andrew McCutchen proves them right in 2017 from his new home in right field. Your third baseman Jung Ho Kang is scheduled in court on March 3 and therefore not currently with the team and your ace Gerrit Cole was shut down for the last three weeks of 2016. Simply stated it was a winter of discontent in Pittsburgh.

Virtually the same team that lost 20 more games in 2016 than they did in 2015 are back to try to finish over .500. Josh Bell is fresh blood at first base but is also recovering from off-season knee surgery. Ivan Nova came over from the Yankees last season and pitched tremendously well in his 11-game audition (including 3 complete games). Is Nova just the next in a long line of Pirates pitcher reclamations? With Jameson Taillon sure to go through some sophomore bumps, the Pirates truly need Nova to become a steady number two pitcher behind a healthy Cole.

On paper this team just reeks of .500 (which in this case, is a Vegas under).