Parker: It may come to news for you, but Roman Reigns is slightly disliked by the IWC. This year, Roman really turned a corner for myself personally. His feud with Braun Strowman - where he wound up putting Braun over - was absolutely fantastic. I could stop there and he would still be in the top 10. But Reigns has also put on great matches while defending the Intercontinental championship on RAW every week, including against Elias, Jason Jordan and the Miz. He earned clean wins over John Cena at No Mercy and the Undertaker at WrestleMania. And he cut one of the best promos of the year at the R.A.W. RAW (Raw after WrestleMania Raw …. get it?). It may be tough to say for some people, but Roman Reigns is one of the best workers in WWE.

Or I just have a soft spot for former Edmonton Eskimos. 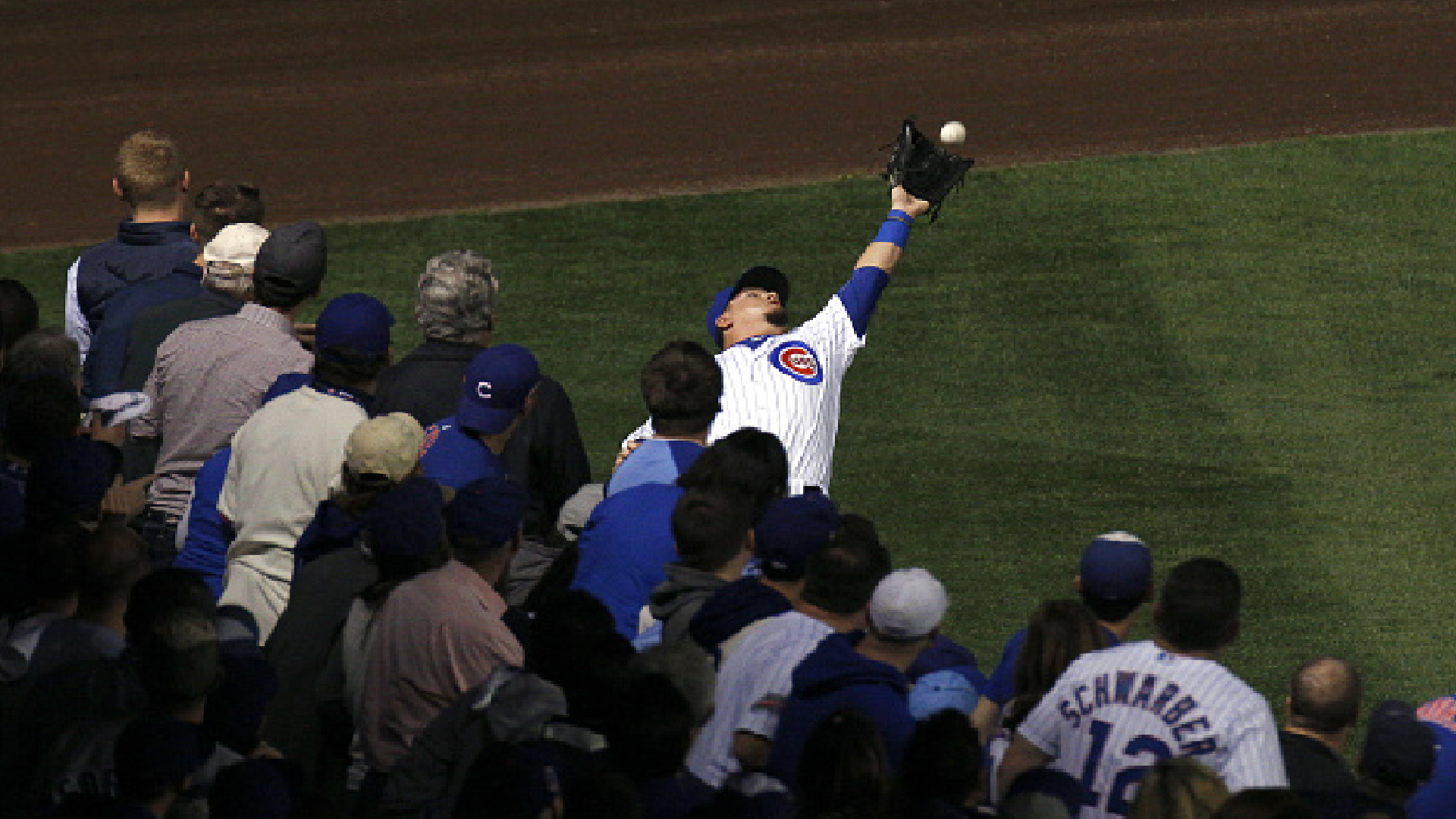 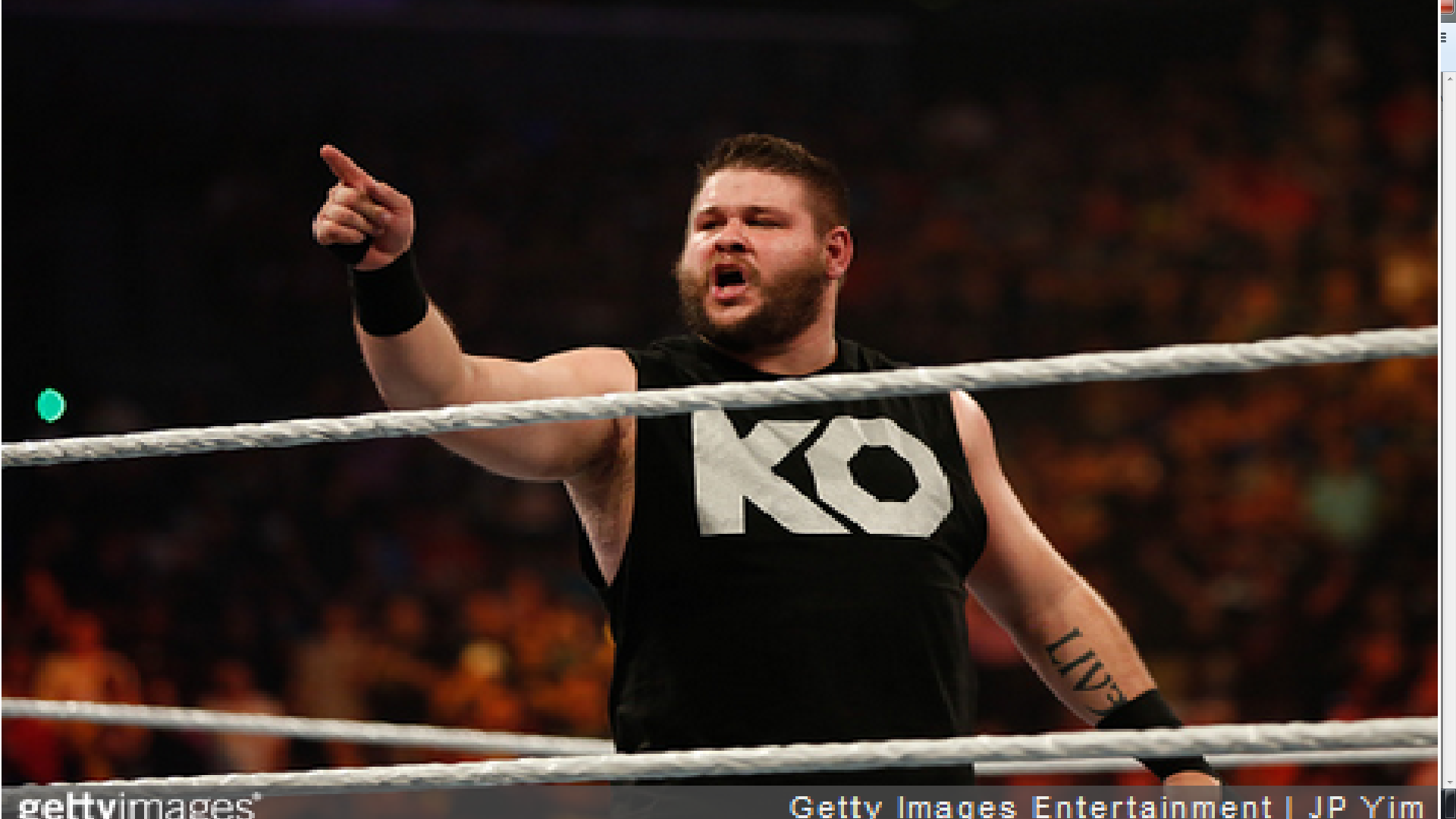 Over the Top Rope - A Wrestling Blog - Royal Rumble Predictions