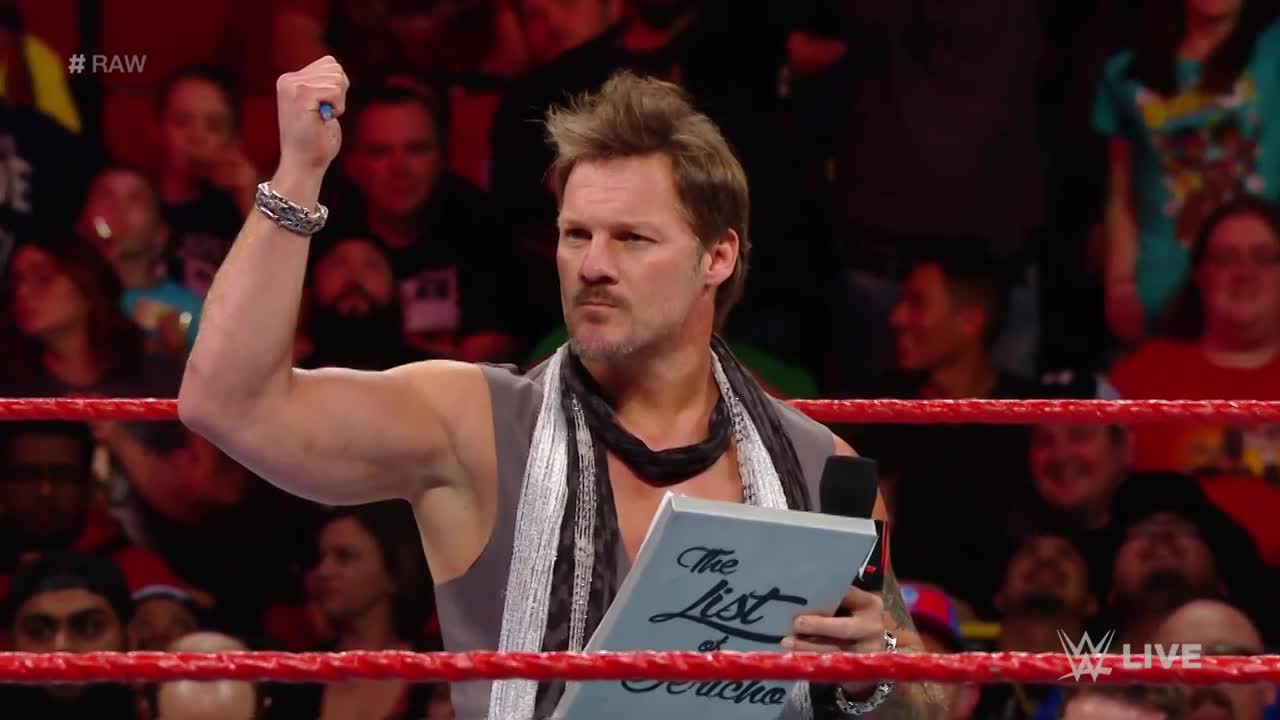 Since the beginning of time in competition of any form, there long has been debate of which athlete is their respective sport’s Greatest of All Time (henceforth referred to as the G.O.A.T). In the world of hockey, it comes down to Gretzky vs Orr. Basketball has the “Jordan vs. Lebron” debate. Baseball is a whole different debate whatsoever, seeing as every sort of record holder in baseball has been pumped so full of steroids that they’re more chemical than person.

However, when the debate turns to wrestling, it’s a wide-open field. In most professional sports, it’s much easier to make an argument for one person or team. It’s a whole lot harder to make a debate about a wrestler’s greatness when statistics are completely subjective, or scripted by a team of people. A win/loss record or championships earned don’t quite mean as much when someone has written exactly what’s going to happen. If wins and losses are all that matters in wrestling, than I feel bad for the Icon, Sting, who currently has less WWE wins than James Ellsworth.

Personally, it’s always been difficult for me to cast my vote for the G.O.A.T. With so many candidates, how is one supposed to make an argument for just one person? I’ve always narrowed it down to a “Mount Rushmore” of Wrestling; it’s a lot easier to pick four favourites than one.

It’s generally been my view that in any conversation for the greatest, the argument starts with the Undertaker. The epitome of a company man, his dedication to kayfabe, sheer wrestling ability, and loyalty to the WWE place him high on my list. However, it’s tough to look past the last few years for ‘Taker – it’s been years since he’s had a classic match, and has been past his prime since the Streak ended nearly four years ago.

Stone Cold Steve Austin also ranks highly for me; in short, he’s far and away the most popular wrestler of all time. Without him, it’s hard to believe that the Attitude Era happens, and that earns his place on the list. However, walking out of the WWE due to a booking decision has never sat right with me; it’s the epitome of selfishness as far as I’m concerned, regardless of what he’s done to make up for it and how often he’s lamented the decision.

There’s a multitude of candidates for the third spot; Ric Flair, Hulk Hogan, Shawn Michaels and the Rock all come to mind, and all would be deserving.

But today, I definitively can come out and say it – Chris Jericho is the greatest wrestler of all time. He’s the Pick of Spencer – Lock it in, man!

It’s incredible to me that after his latest stint with WWE that Jericho now has three separate instances that he can say represented the high points of his career. While we’ll go into them in more detail below, let’s simply take a look at what the man did in his last year of wrestling.

Let’s also do so in list form, because, well, Jericho.

Now, that’s enough for most people to make a career on, but represents just a small sample of what Y2J is capable of.

“But Spencer,” you say, “why else is Jericho deserving of the Greatest of All Time title?”

Let’s start where it matters – in the ring. Since the beginning of his career, Jericho has remained an upper echelon performer regardless of which promotion he appears in. Since the start of his career tagging with Lance Storm as part of Sudden Impact, Jericho has been putting on classic matches with a who’s who of wrestling legends. Pre WWE matches with rivals such as Ultimo Dragon in WAR:

As well as countless WWE classics give Jerichoholics such as myself plenty to be happy about. Not only a gifted athlete (I mean, the guy is 47 and can still Lionsault), Jericho is an outstanding storyteller. I’ll refer to it a few times throughout this text (because it’s just that damn good), but his feud and subsequent battles with Shawn Michaels represent the apex of wrestling. Decades from now, scholars will look back on the history of ‘rasslin, and both his WrestleMania XIX match and No Mercy 2008 match against the Heart Break Kid will be mentioned in the opening chapters of the textbook.

Need more proof that he’s that good? His resume speaks for itself.  Jericho is quite possibly the most accomplished WWE wrestler of all time. A WWE Grand Slam champion, Y2J to this day holds the distinction of being the only man to defeat the Rock and Stone Cold Steve Austin on the same night. Say what you will about how it was accomplished, but the fact of the matter is that the man defeated two legends of the industry within an episode of Monday Night Raw; something no other man has accomplished. In doing so, the Ayatollah of Rock and Rollah became the first undisputed champion in WWF and WWE history

Apparently, both of those other guys were pretty good.

In addition to literally being unable to dispute, Y2J is the man who has held the Intercontinental Championship more than anyone, with nine title reigns to his name. He essentially owned the title during the 2000’s, at least when he wasn’t holding a different piece of hardware. Overall, Jericho has held titles in seven different worldwide promotions, and has held an astounding 32 titles and counting throughout his time in the squared circle. In a world where even David Arquette has been a world heavyweight champion, many believe that the value of holding championships has diminished. While that may be true in most cases (looking at every one of your bad title reigns, Dean Ambrose), it’s simply wrong in the Case of Jericho. (Prove me wrong, man!)

It’s not only his in-ring work that earns the title of GOAT; Jericho has consistently proven himself to be one of the greatest innovators that wrestling has seen. Simply look at his character work; he’s gone from Lionheart in Japan, to a conspiracy theorist in WCW, to the “Man of 1,004 Holds”, to the debut of Y2J, to the Ayatollah of Rock and Rollah, to the Undisputed Champion, to the Gift of Jericho, to the pretentious douche in his 2008 run, to…well, whatever you want to call the awesomeness that is present-day Jericho, the guy can do it all. His ability to constantly reinvent himself to remain relevant is a key part of his legacy in this writer’s mind.

He’s also an innovator outside the ring. If Jericho had never decided to wrestle, he certainly could have made a career for himself simply booking matches. Creative decisions on his part such as the Rey Mysterio unmasking angle and his invention of the Money in the Bank Ladder match have inspired countless homages throughout other promotions worldwide. His sheer knowledge of the industry is also incredible; look no further than his latest write-off of WWE television. Taking a powerbomb on the floor from Kevin Owens, he admitted later that he was written off in that fashion as an homage to Jake “The Snake” Roberts.

Lastly, Jericho is a wrestler’s wrestler. Intangibles are discussed greatly throughout sports, and Y2J represents the pinnacle of intangibles. His heart and dedication to both the industry and the people in it may be my favourite thing about Jericho. To me, he’s perfectly summed up in a pair of backstage encounters; one with Goldberg (in which he made Goldberg himself tap out) and a second altercation with Brock Lesnar after SummerSlam 2016 after the Randy Orton fiasco. To me, anyone willing to stand up to those two giants earns a huge amount of respect in my book.

It’s easy to see why Jericho can be considered for the Greatest of All Time – he truly doesn’t have a flaw in his resume. All I can hope is that he’s back sooner rather than later from touring; he’s too great a gift to have on the WWE sidelines.

Now, let’s hear from you, WinColumn’ers! Who’s your pick for the Greatest Wrestler of All Time? Tweet me your opinion @SpennyLove, or ask any one of our staff writers at @WinColumnCA