It’s nearly playoff time for the National Hockey League. With this exciting time for hockey fans, many look to who will be playing who in the first round. Also, this is the time to look at what some call “The Bubble Teams.” The bubble teams are the franchises that are close to the playoffs, but have just as good chance of making it, as they do sitting out the playoffs.

Typically, there are one or two teams per division that can be considered bubble teams. It’s quite obvious who will be the definite top three teams in each team’s respective division. However, the wildcard positions are always the ones teams are fighting for.

As most know, there are only two wildcard spots per conference. So towards this point in the season, every game counts. Players must stay healthy, and there can’t be costly mistakes in games. Players who have also been in a slump also need to avoid that situation here on out.

There are limited teams this year, since there is a lot of domination within the divisions. The Western Conference doesn’t really have any definition-bubble teams, since the top teams are secured in the playoffs, and those below the wildcard standings are too far gone to have a chance at the wildcard or top three per division. 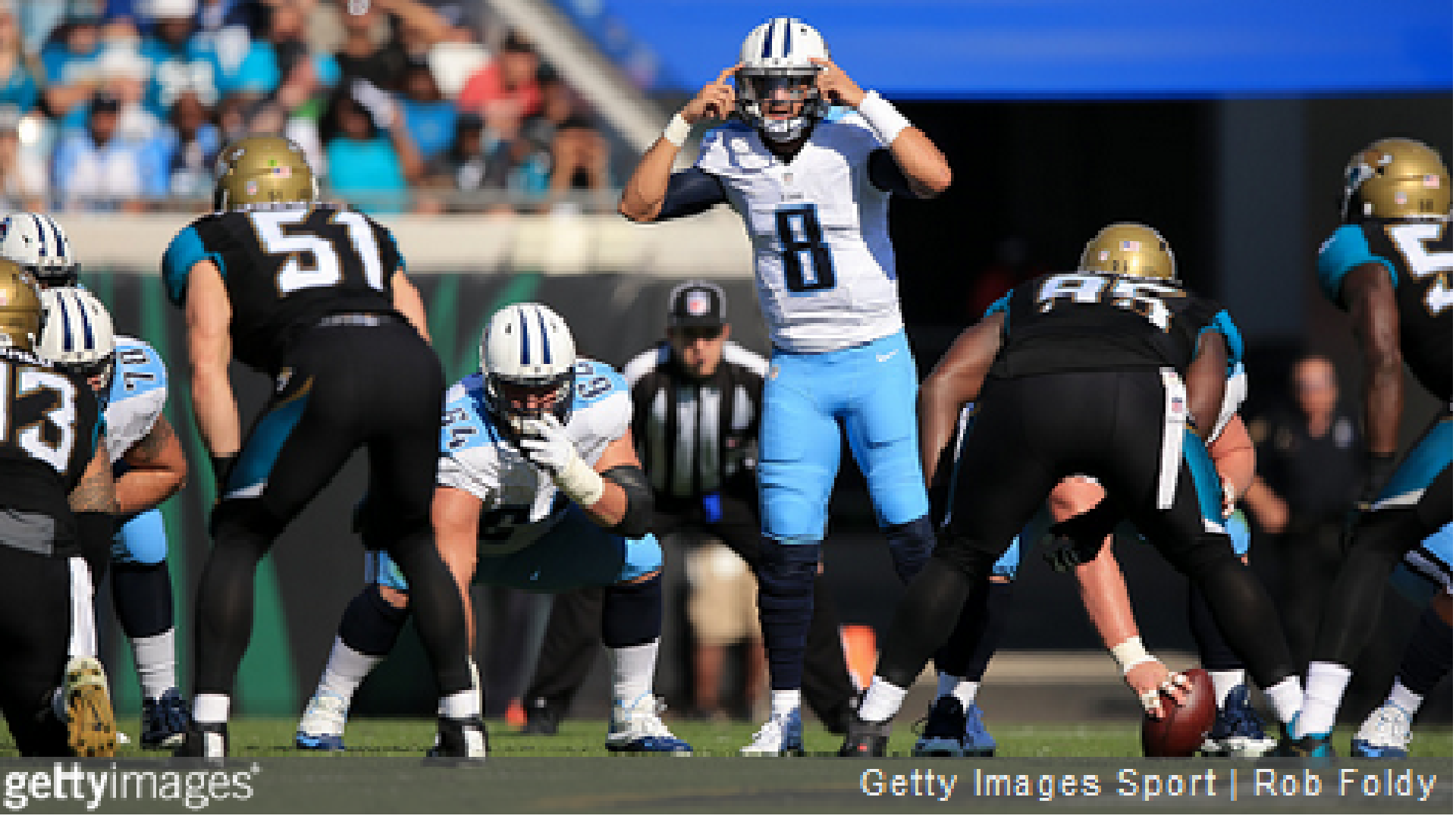