Liverpool (19-9-4) are visiting Everton (11-7-14). The form is in favour of Liverpool (WWLWW) over Everton (LLWWL). The last matchday had Liverpool winning 2-1 over Crystal Palace. While Everton lost 1-3 to Manchester City. The reverse fixture had a draw between the two teams.

Other things to watch for around the Premier League

Southampton vs ArsenalWest Ham vs Chelsea 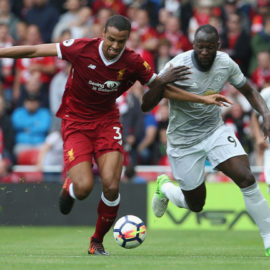