We’re a mere week away from Summerslam, and yet the buzz around the Biggest Show of the Summer is non-existent. Excitement is a non-factor. However, tonight on RAW, Renee Young makes history. For the first time, a female commentator will announce the entirety of the broadcast, from open to close. This is legitimately very cool. Much like O’Doyle, this rules. The women have had this coming for a long time, and Renee Young is the perfect choice to call the show.

However, the show itself has little lustre. Only 7 days removed from SummerSlam, and there’s little-to-nothing in the way of excitement for the annual PPV. You’re only as good as your last broadcast, though, and the inconsistent nature of WWE programming leaves you guessing on a weekly basis. As for this week? Let’s take a look.

Despite my mixed feelings on Paul Heyman, he must be commended for his stellar performance. Given his 30+ years of experience in the business is an asset, but to convince your audience you are a broken man takes a certain innate talent. Especially when you end up looking like a coked-up Ray Liotta.

Heyman hinted that there was “one way” the Big Dog, Roman Reigns could defeat Heyman’s (former?) client Brock Lesnar, but cut himself short. Could this lend some credibility to the rumour Reigns could be the next Paul Heyman guy? Does Lesnar have diverticulitis again? Or, should Reigns just kick him in the balls à la Shinsuke Nakamura? Though an appearance hasn’t been announced, it would be smart to have your Universal Champion on the show before SummerSlam - but you can never tell with Lesnar. Maybe we’ll have to wait until Summerslam to find out.

While the Big Dog looked ahead to SummerSlam last week, the oppressive powers that be had him face Stephanie McMahon’s right hand man, Constable Corbin. Not Constable Baron Corbin. Is Baron his first name or a title? That aside, the Constable had to stomach another disappointing loss following interference from his SummerSlam opponent, Finn Balor. Then, following his loss, Balor kicked the Constable in the proverbial groin by jumping on his chest, gorilla-CPR style. Cut the Baron/Constable a break. Though nothing has been announced for this evening, look for the Constable to settle the score tonight, giving himself a little momentum heading into the “Biggest Party of the Summer” .

Another man looking for momentum is none other than former Universal Champion Kevin Owens. With seven days until his matchup with Mr. Money - not Monster - in the Bank Braun Strowman, the Prizefighter has little to do but bide his time. After giving the Modern Day Maharaja a rare win over the Monster Among Men last week, albeit by disqualification, it seems like Owens has sufficiently spooked Strowman - especially after nabbing Braun’s briefcase on his way out. All it takes for Owens to win that briefcase is to win the match, in any shape, form, or fashion - and it seems likely he will if Strowman can’t control his emotions.

RAW Tag Team Champions The B-Team (Curtis Axel & Bo Dallas) defend their titles against both The Revival and former champions The Deleter of Worlds in a triple threat tonight. Only a week removed from SummerSlam, and the titles are on the line. It seems likely that new champions will be crowned this evening, but who am I kidding. I am like 1/20 with my RAW predictions, and the only one that mattered was Kane’s return. I will be riding that high until the day I die. My hope to Christ is that the Revival take it this evening. Despite their luck, they remain one of the most popular and talented tag teams on the roster. Best of luck this evening!

RAW Women’s Champion Alexa Bliss faces Natalya this evening. Not particularly interesting - especially compared to the thriller of a match Alicia Fox and Ronda Rousey had last week. Both Fox and Rousey will be at ringside - maybe they will revisit their rivalry? Tune in tonight to find out.

Intercontinental Champion Dolph Ziggler & his very good friend Drew McIntyre make their way to the ring for a contract signing with Ziggler’s SummerSlam opponent, Seth Rollins. The numbers game has been Rollins‘ only disadvantage. With both of his Shield brothers occupied (Reigns with Lesnar, and Ambrose with a triceps injury) and his last-ditch tag team partner Jason Jordan still recovering from a neck surgery, the Kingslayer remains at a stark disadvantage. But, you never know. Maybe someone will turn up tonight.

WWE Universal Champion and personal favourite Brock Lesnar is an x-factor tonight. No word on where he is. If he shows, he shows. If he doesn’t, he doesn’t. All the best, Brock. I hope this isn’t the last we’ve seen of you.

That’s it from me - but what are your thoughts? Let us know on twitter @WCSportsCA or in the comments below. See you next week! 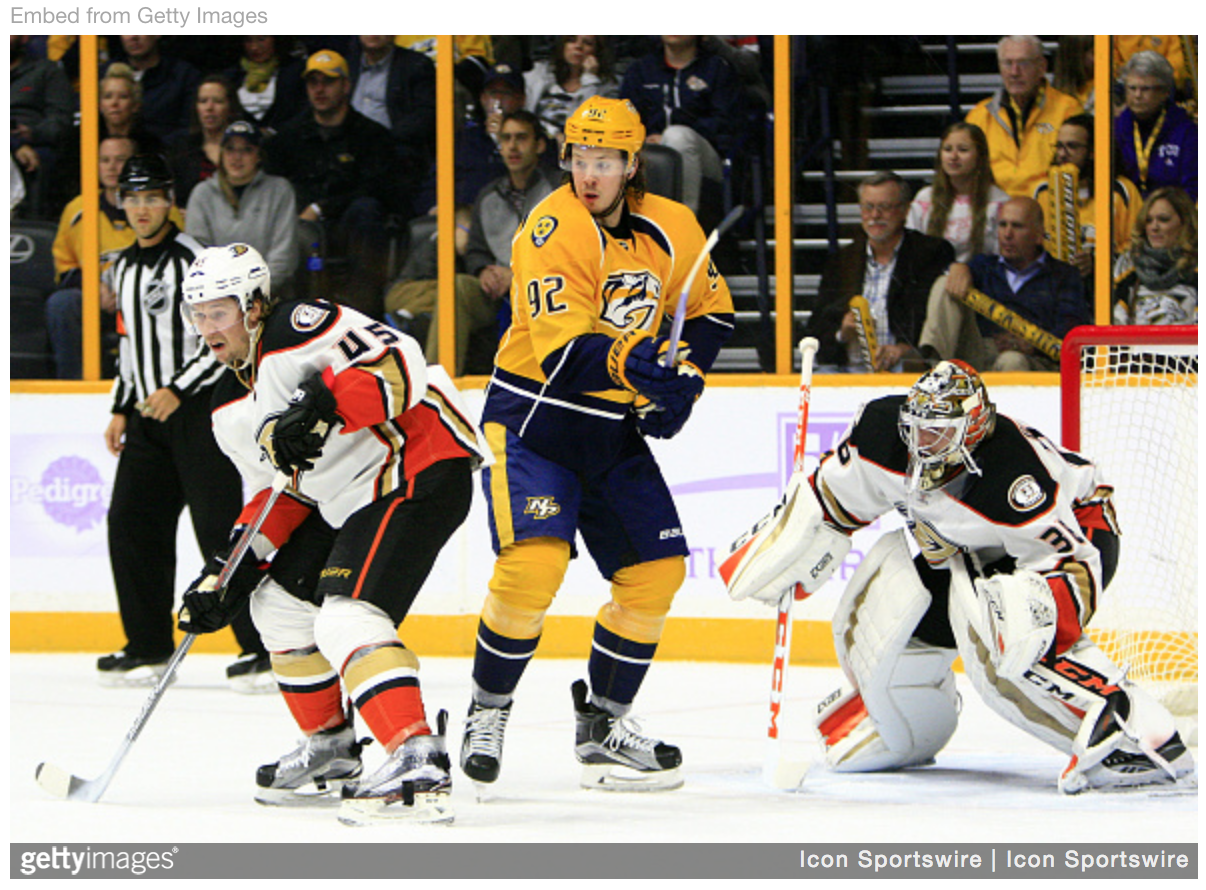 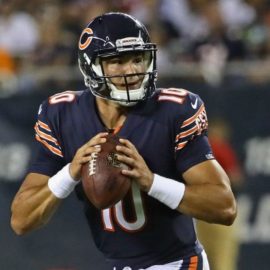