Since the national teams fantastic run in the 2018 World Cup in Russia - which was potentially the best World Cup ever - no supports around the world have been more eager to what their clubs kick their seasons than the ones in England.

It was another crazy summer of spending in the best league in the world with multiple records being broken each day.

Fulham and Wolverhampton both made huge splashes in the transfer marketing in the hope that they can survive in the top division following their promotions from the championship. The teams at the top, to nobodies surprise, splashed the cash as they all look to get their hands on some silverware this season. All teams besides Tottenham of course who strangely enough chose not to spend a penny. A bold move in today’s football world.

Matchday one has many great fixtured lined up to kick off the 2018-19 campaign. Friday night saw two former champions collide in Manchester United and Leicester City - we’ll have a review of that game for you. Then on Saturday, the three newly promoted teams are in action with Fulham and Wolves hosting Crystal Palace and Everton while Cardiff City makes the south to Vitality Stadium to play Bournemouth. Also on Saturday’s card is Huddersfield Town taking on Chelsea, Watford plays Brighton, and Tottenham travels way up north to play Newcastle United. Sunday we’ll have three title contenders in action with Liverpool and West Ham United starting off the day, followed by Southampton hosting Burnley, and finally, the big match of the weekend, the Wenger-less Arsenal challenge the English champions - Manchester City.

Should be an exciting weekend for all football fans around the world!

Before the majority of fans had even made it to their seats, the referee Andre Marriner awarded United a penalty after a handball in the Leicester 18-yard box. Luckily for all those fans rushing to their seats, Paul Pogba had possibly the slowest run up to ball ever in the history of football - extremely nice of him to be looking out for home fans like that. Nevertheless, the World Cup win slotted the ball past a diving Kasper Schmeichel to give his team a 1-0 lead.

There really wasn’t too much to report on until late in the second half.

Lukaku missed a great opportunity after coming in off the bench. If it wasn’t for a phenomenal leg save from Schmeichel, United would’ve found themselves up by two. Shortly after, an unlikely hero did give United two-goal lead. After some nice build-up play, Juan Mata found a galloping Luke Shaw on the top left of the Leicester box. A sloppy first touch over the defender made it seem like the opportunity was over, however, Shaw stuck with it and buried his first career goal.

Luke Shaw scores his first ever goal for Man United. I love this.
⚽️ pic.twitter.com/J82eEbZzVx

Overall, it was a strange summer for United due to all the complaining Jose Mourinho did to the media. However, at the end of the day, they got the job done on the field. Maybe Mourinho will let his team do the talking on the field now rather than him doing it to the press…

In potentially the match of the weekend, Arsenal welcome the defending Premier League champions, Manchester City, to the Emirates Stadium.

Last season, Arsenal were no match for the dominant City lineup and were defeated on both occasions while scoring only once and conceding six. However, Arsenal is looking a little different this season, especially in the technical area. Arsene Wenger is no longer the man in charge after retiring at the end of last season which left the door open for the Gunners to get their guy in Unai Emery. Emery hasn’t wasted any time in bringing in new personal; making nine signings and allowing 22 players to leave the club including England midfielder Jack Wilshere.

As for City, their only significant addition of the summer was former Leicester attacker Riyad Mahrez for £60million. Bringing Mahrez into the squad makes City even more vicious in the final third with the likes of Sergio Aguero, Leroy Sane, and Kevin De Bruyne already at the club.

The Gunners really couldn’t have asked for a more difficult start to the season. It’ll be interesting to see if they’re up for the task.

There’s a lot of hype around both Wolves and Everton after the amount of money they spent this summers to bring in top quality players. Wolves have just as many Portuguese players on their squad as the national team does now while Everton bulked up all over the field bringing in the likes of Andre Gomes on loan from Barcelona, World Cup star Yerry Mina, and Richarlison from Watford - to name a few. It’ll be important for the two of them to get off to a good start to the season, especially wolves who won’t want to drop down into the championship.

What else to watch for around the league: 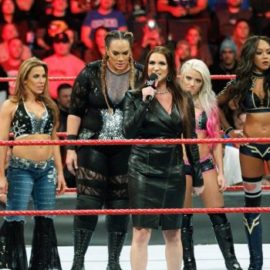 RAW Thoughts: What Can We Expect from Stephanie McMahon? 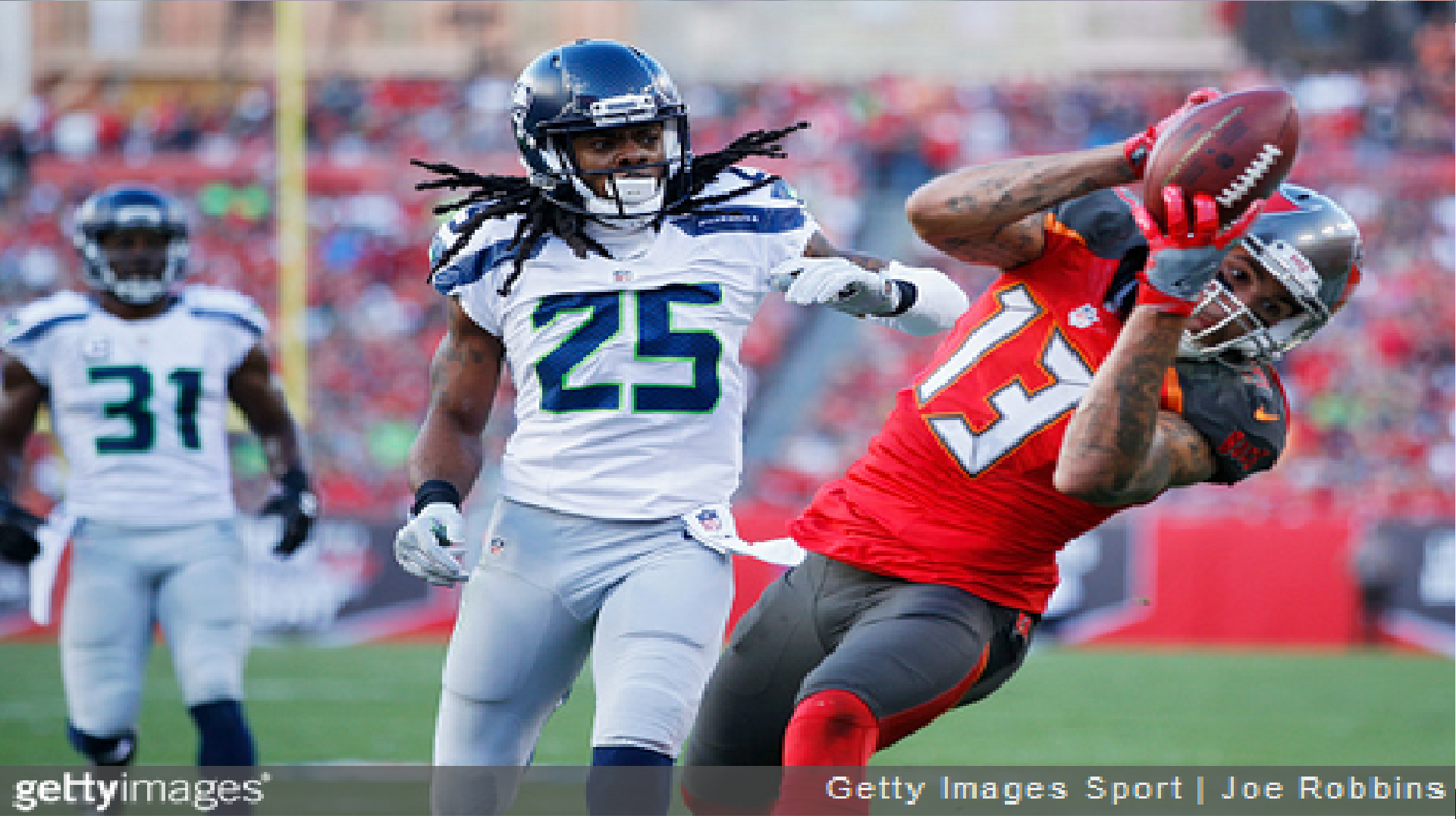