In an online announcement this afternoon, Vince McMahon announced that the XFL will return in 2020.

“We’re going to give the game back to the fans,” said McMahon as part of an official announcement made by Alpha Entertainment at 3pm ET.

McMahon made it clear that WWE and the XFL were two separate entities in the announcement.

“There won’t be any crossover or anything like that from WWE to the new XFL,” McMahon stated early in a series of questions asked by callers. “It won’t affect (day-to-day creative operations of WWE) at all. I’ll continue to be the chairman and director of the board for WWE.”

According to WWE.com, “plans for the XFL at launch include eight teams, 40-man active rosters and a 10-week regular-season schedule, with a postseason consisting of two semifinal playoff games and a championship game.” In addition, McMahon speculated that the XFL would feature a faster paced game than it’s NFL counterpart, including the removal of a half-time.

“Our goal is to get (the game) under two hours.” said McMahon.

Other details were provided on the new league, including:

The original XFL only existed as a league for one season prior to folding after the 2001 season. Founded as a venture between McMahon and former NBC executive Dick Ebersol, the XFL was intended to be a rougher, “no holds barred” style of football as compared to the NFL. After a successful start, the league became an albatross once NBC pulled out after massive monetary losses by all parties.

Win Column Sports will continue to keep you updated as this story develops. 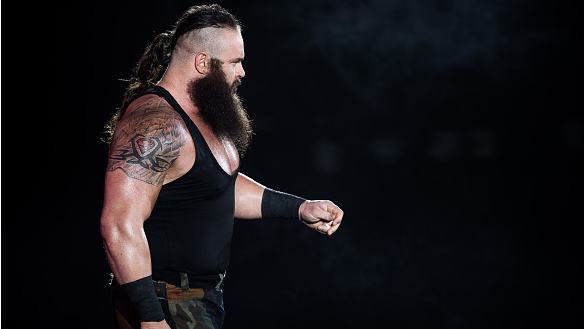